Centre sets up GoM headed by Suresh Prabhu to decide on RCEP talks: 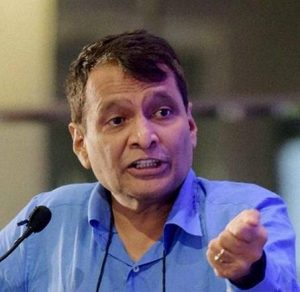 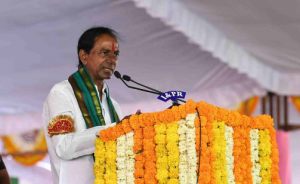 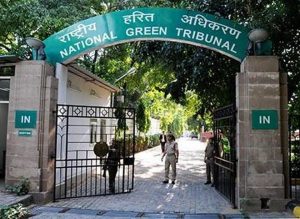 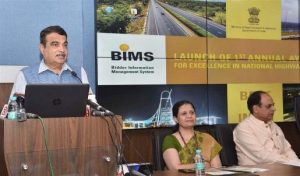 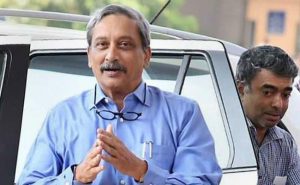 Goa Chief Minister Manohar Parrikar and Tourism Minister Manohar Ajgaonkar has flagged off the Goa Tourism Development Corporation’s app-based taxi service “GoaMiles” in Panaji. It would ensure that commuters are not cheated and at the same time would increase the earnings of taxi drivers by “two to three” times. 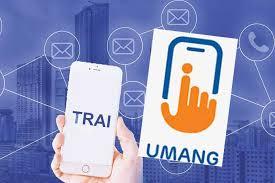 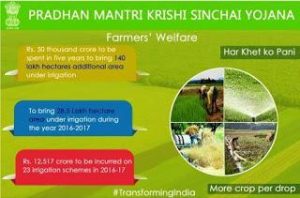 3rd India-Nepal Coordination meeting to be held in New Delhi: 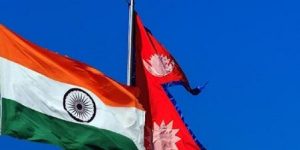 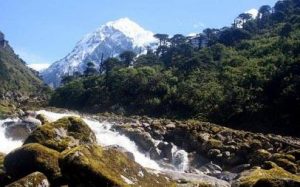 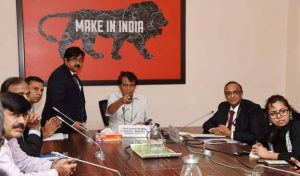 Union Minister of Commerce & Industry and Aviation Suresh Prabhu launched Niryat Mitra – mobile App in New Delhi. The app developed by the Federation of Indian Export Organisations (FIEO) is available both on Android and on IOS platforms. 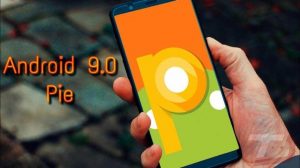 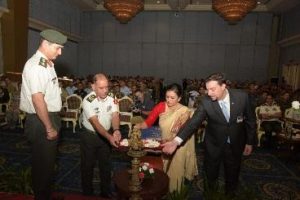 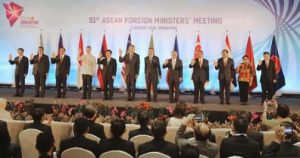 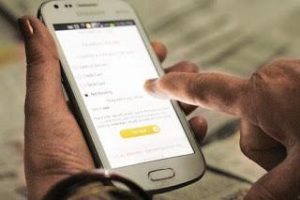 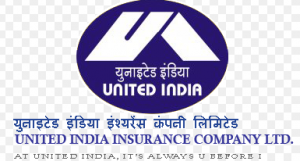 Nikhil Nanda Appointed as Chairman and MD of Escorts: 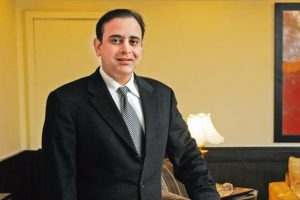 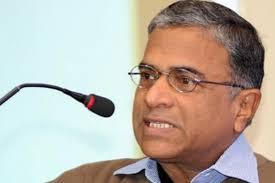 Ivan Duque sworn in as Colombia’s next president: 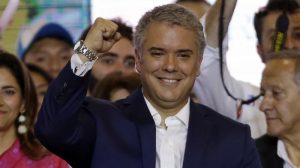 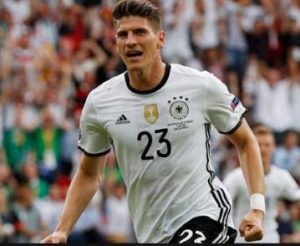 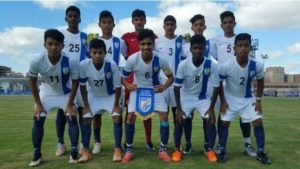 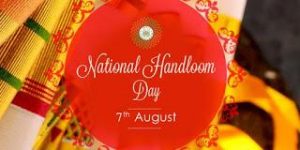 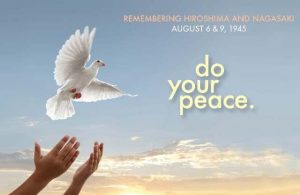 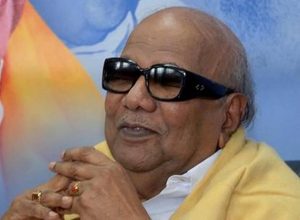 In the passing of DMK president Muthuvel Karunanidhi at the age of 94 after a prolonged illness, Tamil Nadu has lost one of the tallest leaders of the Dravidian movement and the nation a veteran politician who brought regional parties to the national stage to usher in a coalition era and thereby realised his long-term goal of federalism at the Centre and autonomy at the state-level. 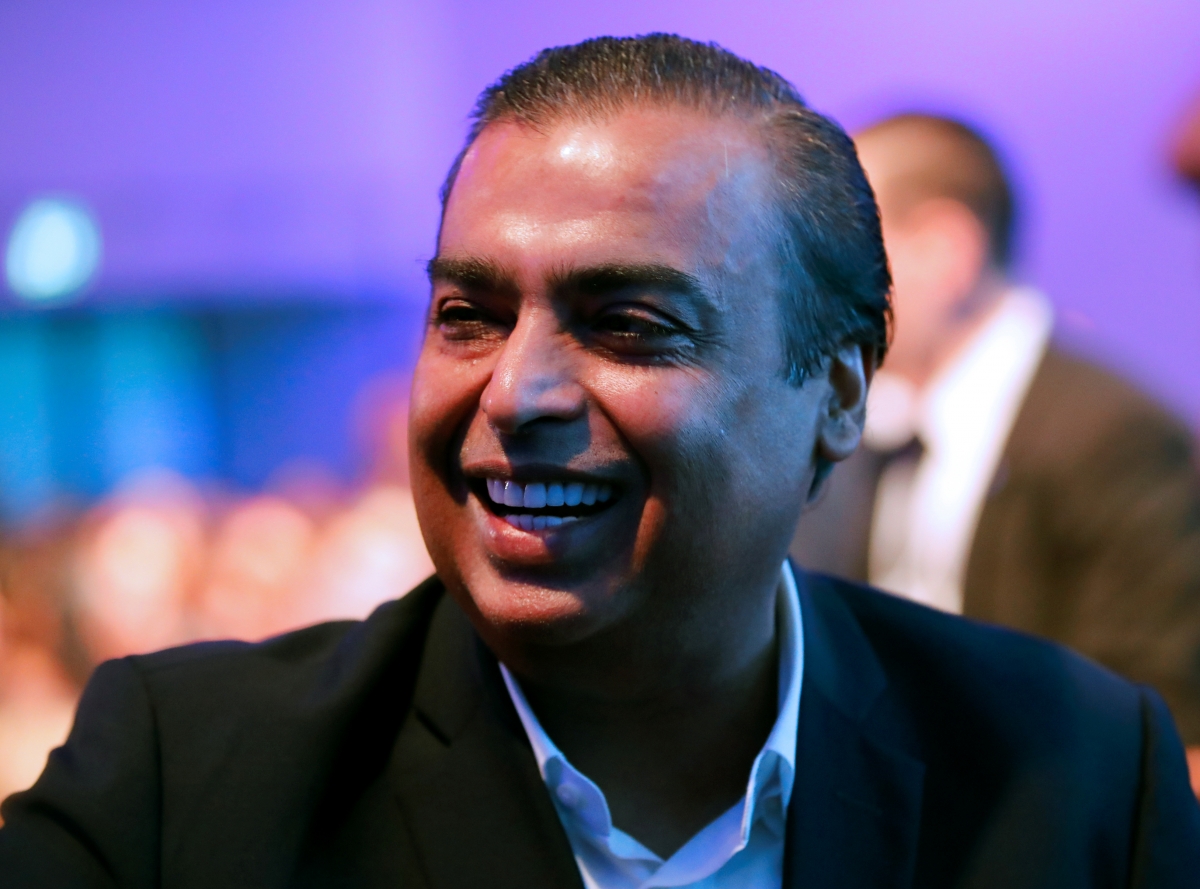 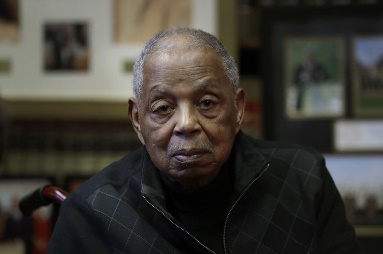