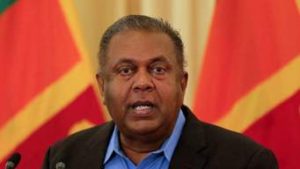 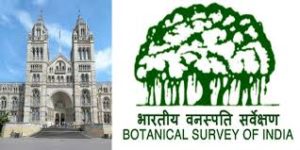 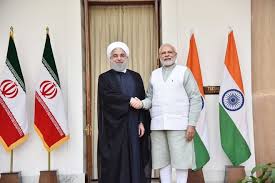 The MoU signed are, 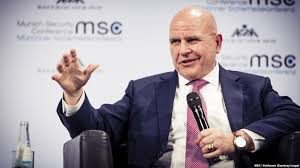 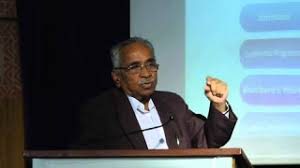 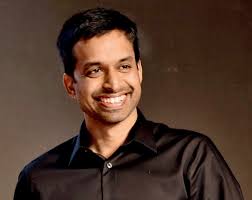 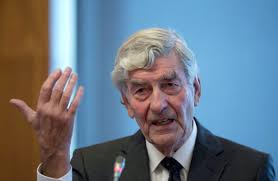 Do You Know about UNIFIED PAYMENT INTERFACE( UPI)? 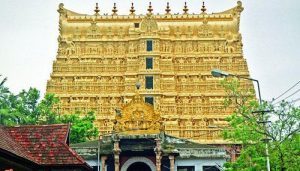