Daily Current Affairs (Jul 25 2020) like many other sections is inevitable and this also helps to score in the      Banking awareness, Static GK and Financial Awareness sections. Remember, Banking Awareness and Static Awareness Questions are asked from the General Awareness section. This will also help you to ride your preparations for the forthcoming exams.

ADB and GCF join hands towards ‘green recovery’ on the impacts of COVID-19 disease:

NPCI rolls out ‘Autopay’ feature on UPI for recurring payments:

India and Israel join hands to develop rapid testing for Covid-19 in under 30 seconds:

Sahil Seth appointed as honorary adviser to BRICS Chamber of Commerce and Industry:

India’s maternal mortality ratio dips to 113 in 2016-18, Assam has highest and Kerala lowest:

The Pandemic Century by Mark Honigsbaum:

A book titled “The Endgame” authored by Hussain Zaidi:

Jazz singer and actor Annie Ross passes away at 89: 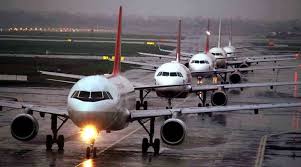 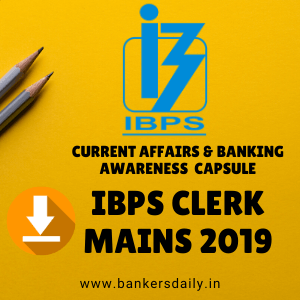 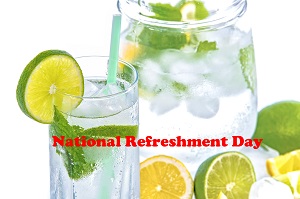 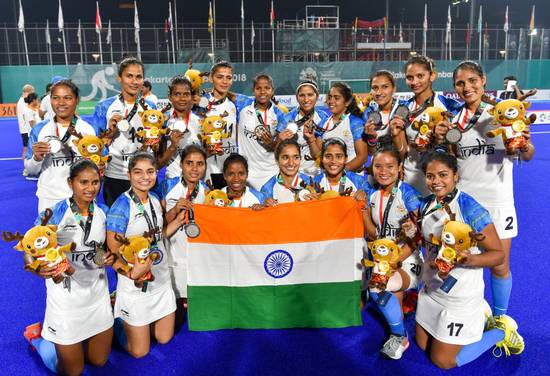