1. When was Pravasi Bharatiya Divas observed?

2. When was World Hindi Day observed?

4. Which of the following became India’s first city to have a water metro project?

6. When was the first-ever Startup India Innovation Week observed by the Union Government?

7. Which international financial organisation has appointed the former RBI Governor Urjit Patel as its Vice- President?

8. Which of the following country’s foreign minister was Nikos Christodoulides (who announced his resignation recently)?

9. Who among the following is the first transgender actress to win a Golden Globe Award?

11. Which state has received the first prize in the Third National Water Awards 2020 in the best state category?

12. Who became the 73rd Chess Grandmaster of India?

13. Which country does Danushka Gunathilaka (who announced his retirement from Test cricket) hail from?

14. Which of the following film received the Golden Globe Awards 2022 under the Best Motion Picture (Drama) category?

a) West Side Story

b) The Power of the Dog

15. What is the profession of Chandrashekhar Patil (who passed away recently)?

16. Which state government has signed an agreement with the National Dairy Development Board to set up a ₹2000 crore dairy joint venture?

17. Who is the President of the Asian Infrastructure Investment Bank (AIIB)?

18. What is the capital of Cyprus? 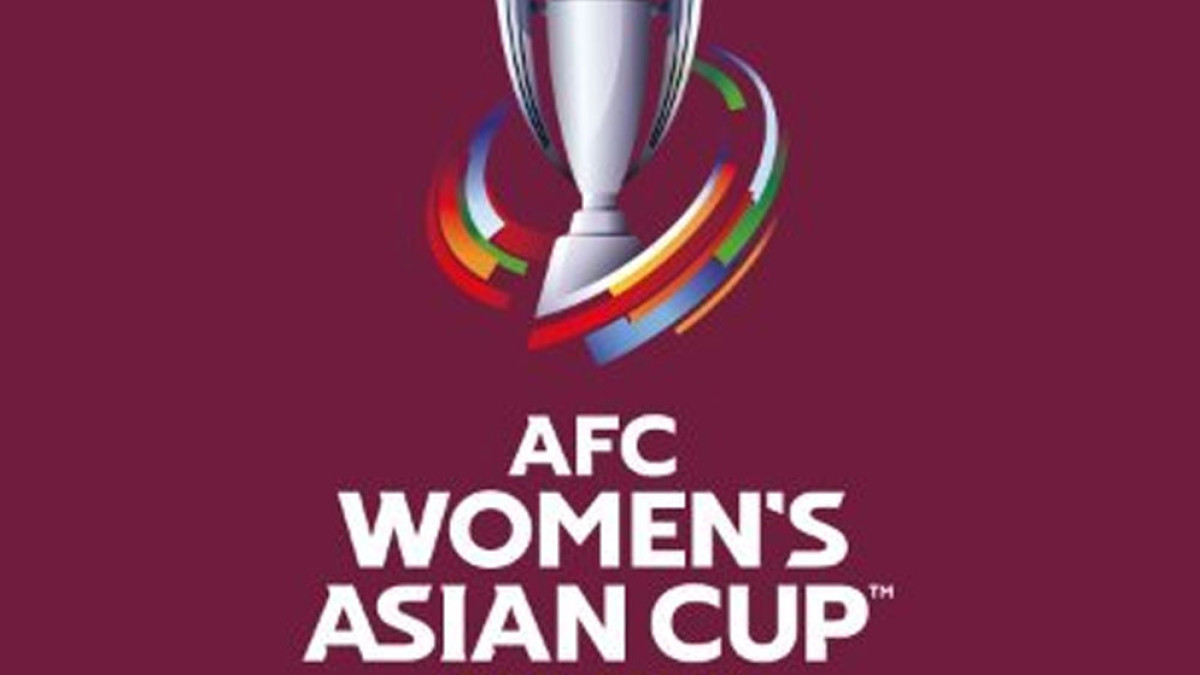 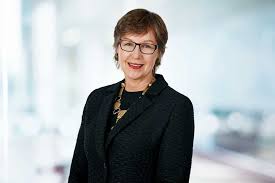 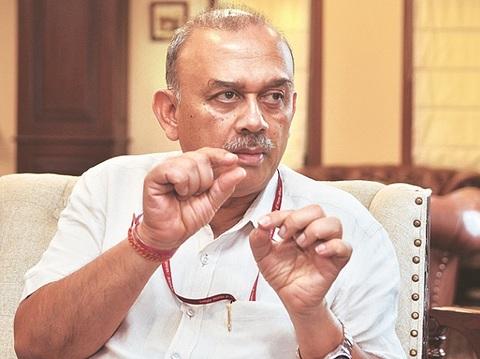 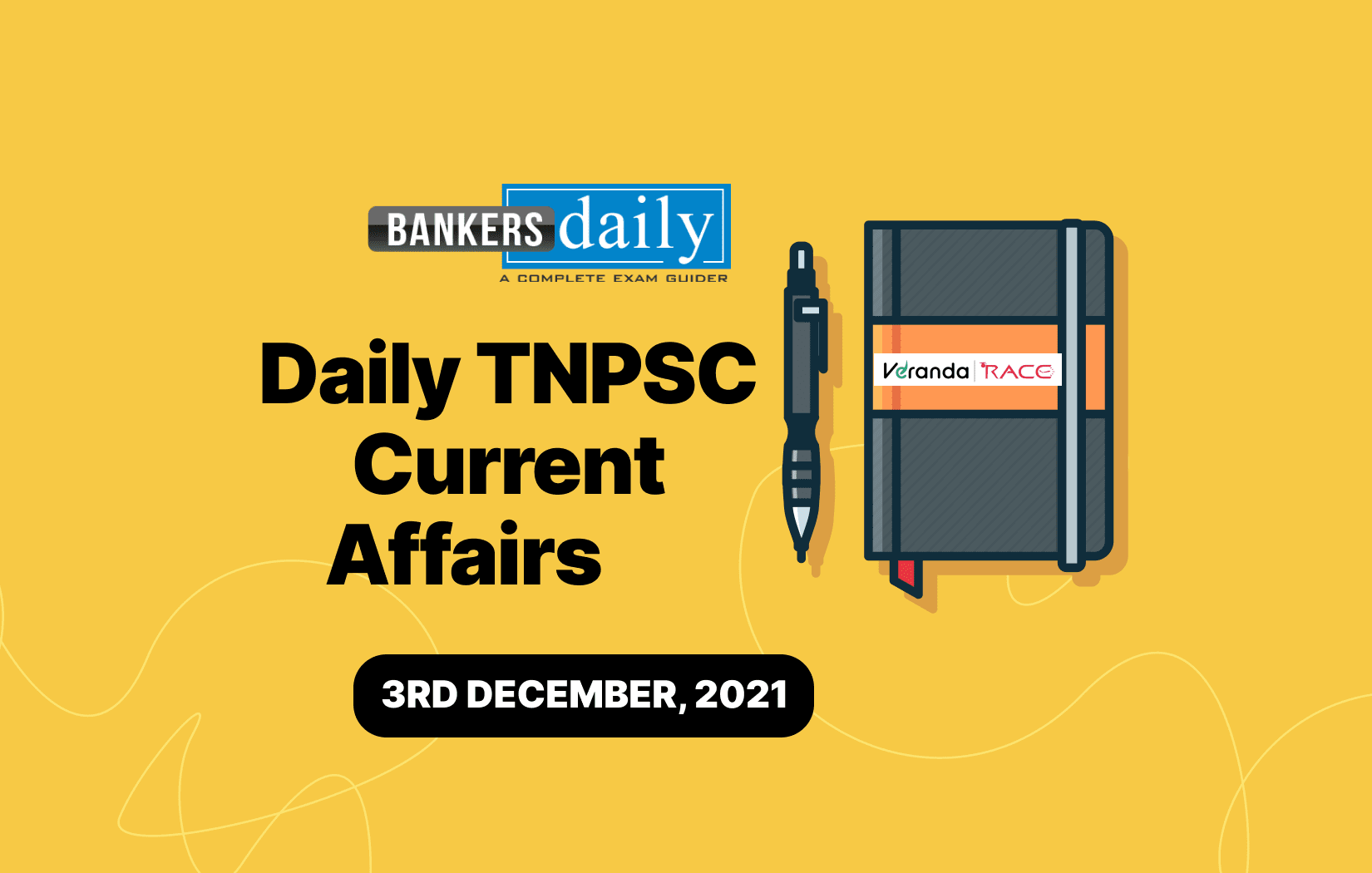