Daily Current Affairs (September 17, 2019) like many other sections is inevitable and this also helps to score in the Banking awareness, Static GK and Financial Awareness sections. Remember, Banking Awareness and Static Awareness Questions are asked from the General Awareness section. This will also help you to ride your preparations for the forthcoming exams.

Centre to give support of Rs 8,500 crore to ECGC: Piyush Goyal

Commerce Minister Piyush Goyal has said the Central government will give support of 8,500 crore rupees to Export Credit Guarantee Corporation of India, ECGC, in the next five years. 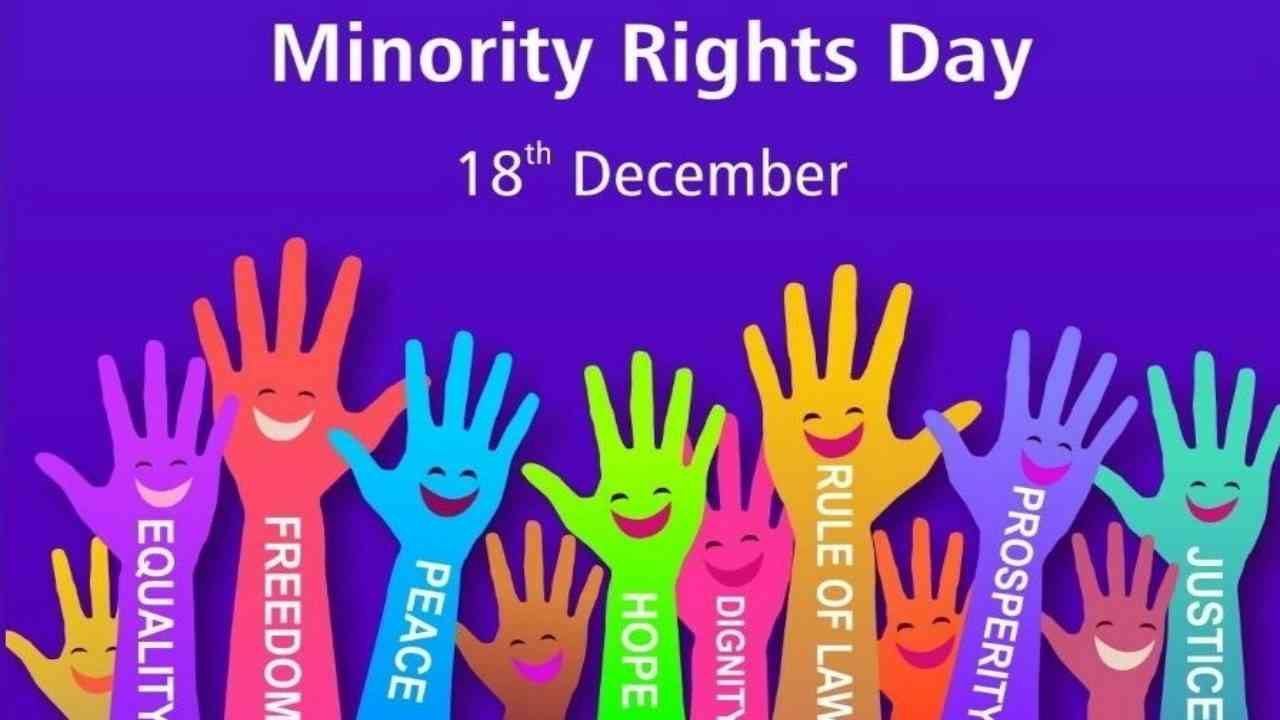 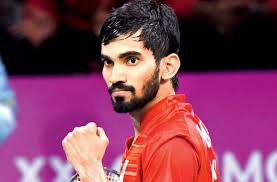 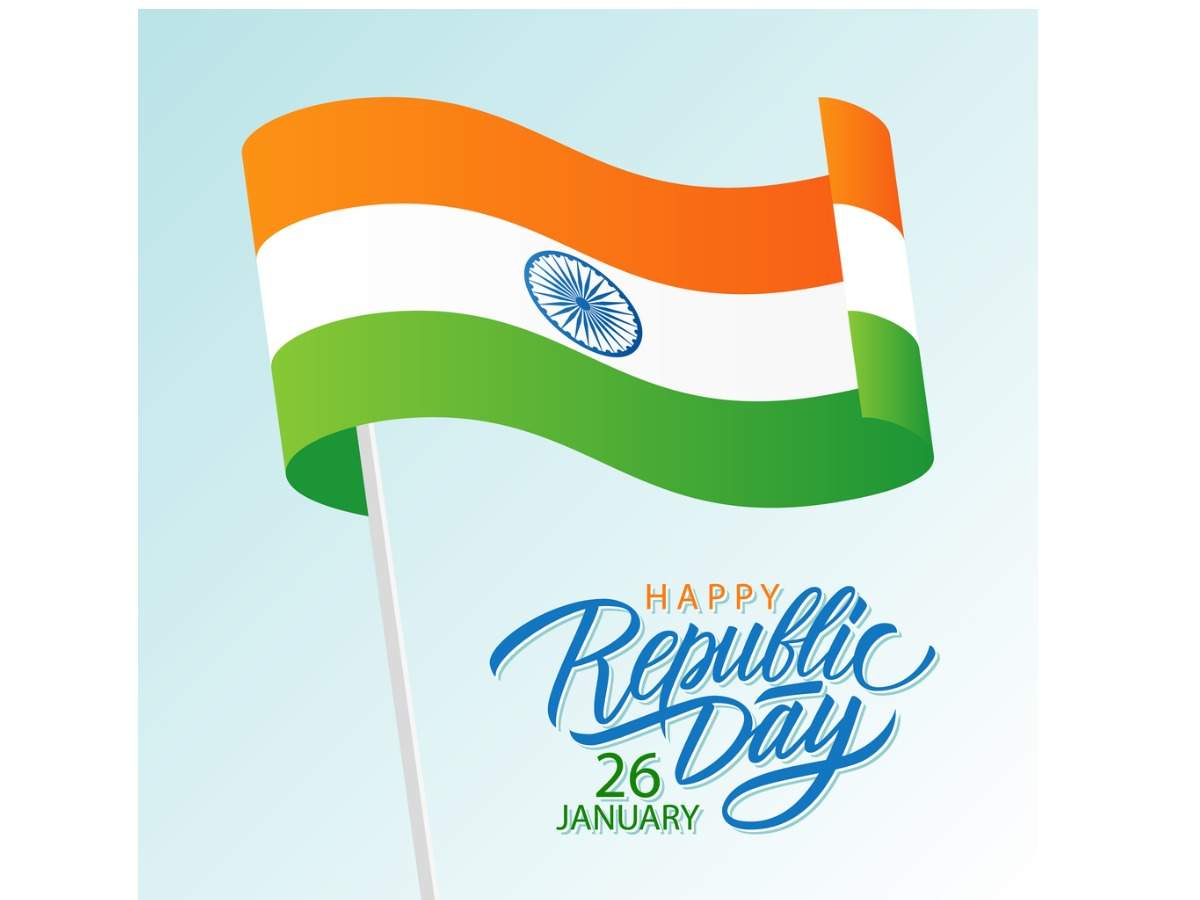 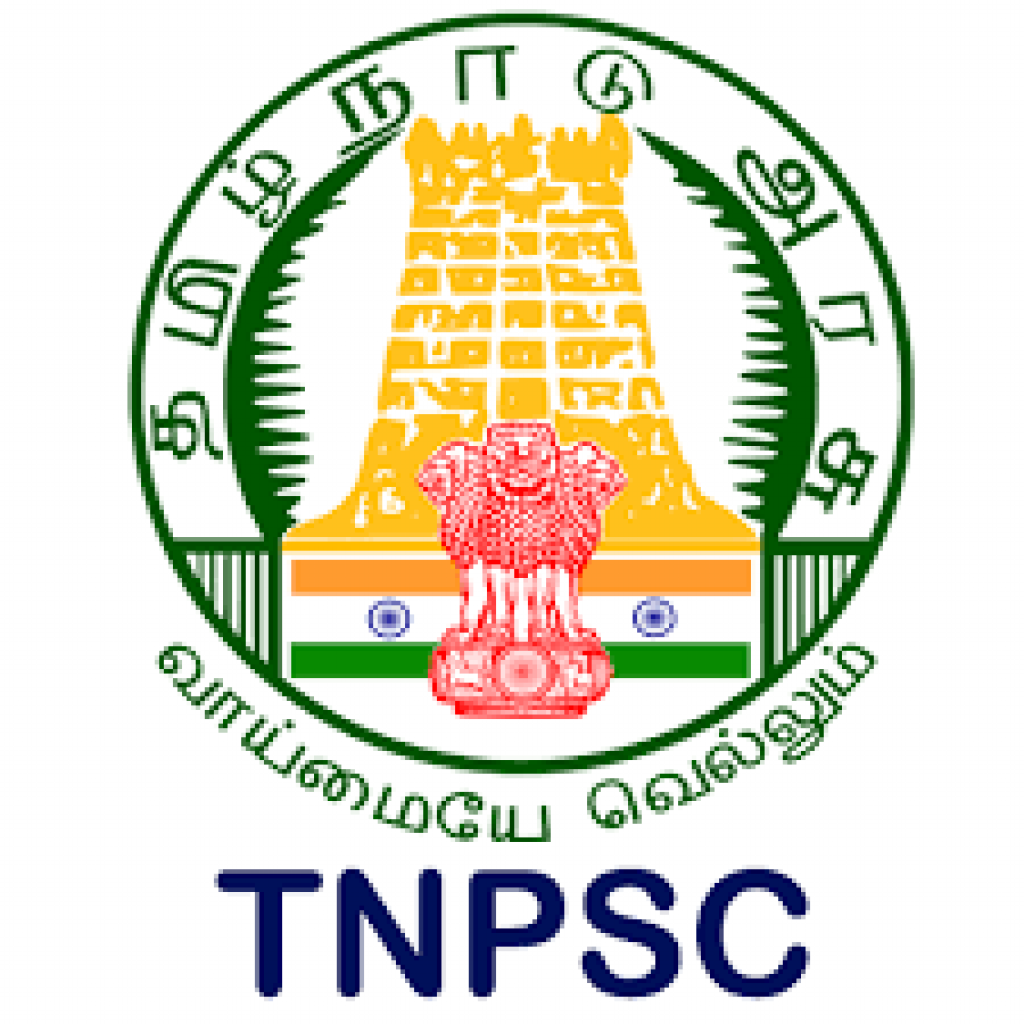