Intelligence Bureau which comes under the Ministry of Home Affairs has announced the results of the much awaited ACIO (Assistant Central Intelligence Officer) – Grade II Interview Process. The Interview process were conducted till June 19, 2018 and the interview process started on May 28, 2018.

The Total number of vacancies available for the IB ACIO 2017 is 1430. Candidates has been shortlisted to the interview process based on their performance in Tier I and Tier II examinations. Based on the combined performance in Tier I , Tier II and Interview , the candidates would be shortlisted for final selection subject to successful completion of their Character and Antecedent verification followed by Medical Examination. Clearing in all these things are mandatory.

Aspirants can check the final results of the IB ACIO Interview Process 2017 from the link that is mentioned below or from the official website of Ministry of Home Affairs.

Aspirants can check the Salary, perks and other benefits which the Intelligence Bureau ACIO will get are mentioned in the article below. Click that to know more.

Team Bankersdaily wishes all the aspirants who have made the final cut in the IB – ACIO Interview. You have achieved the success through hard work and immense preparations. Once again Congrats to the aspirants.

Check the Recent Updates regarding the IBPS RRB 2018 from the below links.

Check the Complete Review of SBI CLERK PRELIMS EXAM 2018 and the Detailed Analysis from the below video. 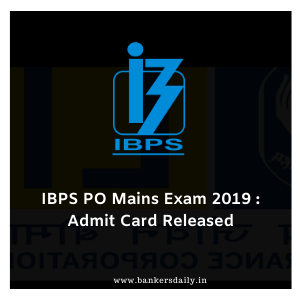 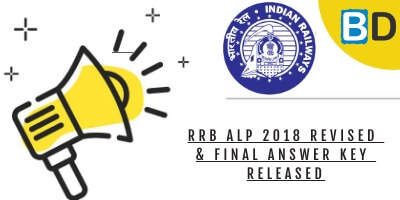