Daily Current Affairs (June 26, 2018) like many other sections is inevitable and this also helps to score in the Banking awareness , Static GK and Financial Awareness sections. Remember, Banking Awareness and Static Awareness Questions are asked from the General Awareness section. This will also help you to ride your preparations for the forthcoming exams. 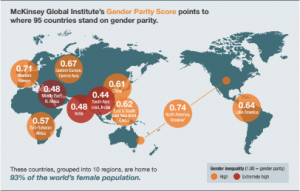 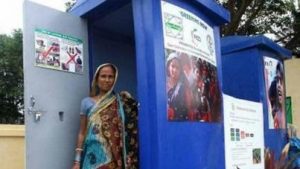 The Godikan village panchayat of Haryana has passed a ‘No Toilet No Bride’ resolution to ensure the safety and well-being of its womenfolk.

The Godikan village panchayat ‘No Toilet No Bride’ has set a precedent where now girls will be married off only in the families who have a toilet in their house.

PM nod to panel to lay down standards for metro rail systems: 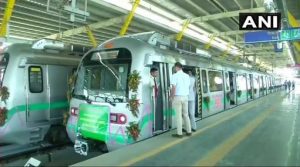 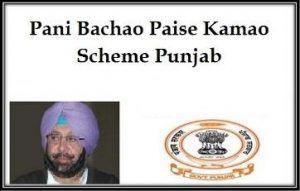 A campaign to motivate farmers to voluntarily adopt pro-farmer ‘Paani Bachao, Paise Kamao’ scheme for checking the depletion of groundwater in the district will be launched in Jalandhar, Punjab. 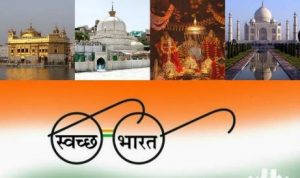 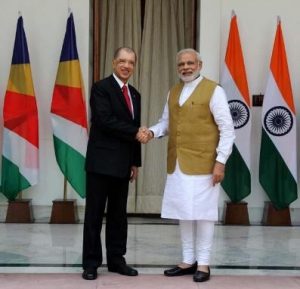 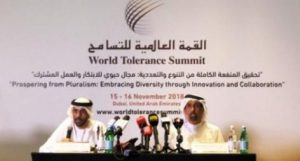 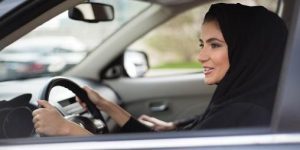 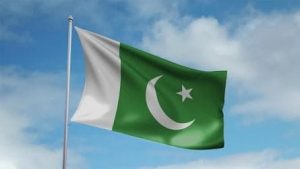 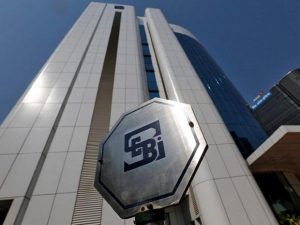 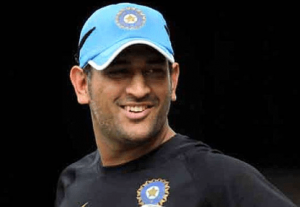 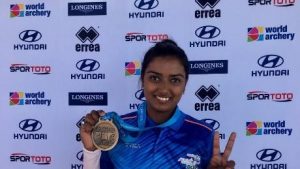 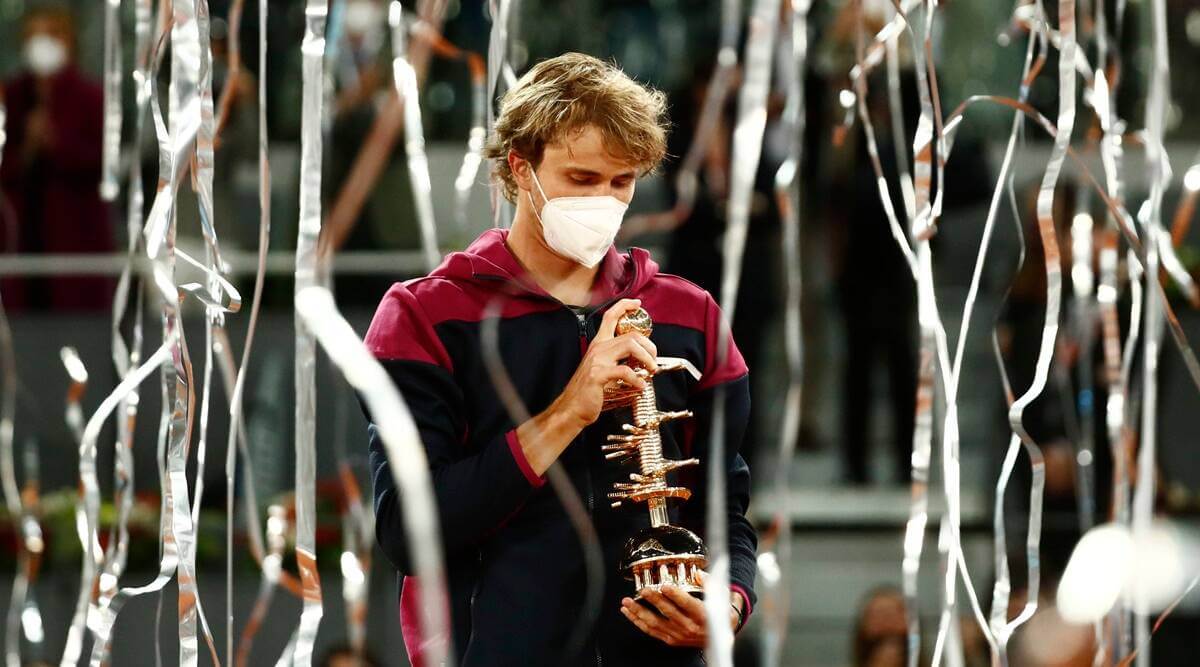 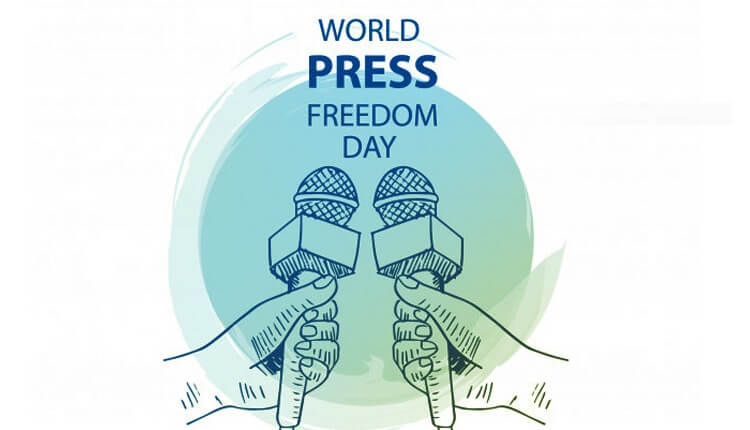