Nation is celebrating the 75th anniversary of the Quit India Movement today. A number of events are being planned at organisational and local levels to mark the occasion.

This year’s theme is “SANKALP SE SIDDHI- the Attainment Through Resolve”.

Prime Minister Narendra Modi in his recent Mann Ki Baat programme on All India Radio had called for launching the mega campaign Sankalp Se Siddhi from today. He suggested youth, student organisations and NGOs to organise group discussions to bring forth new ideas.

Mr Modi, termed the month of August as a month of revolution as the non-cooperation movement was launched on 1st of August 1920, Quit-India movement on 9th of August 1942 and on 15th August 1947 India became independent.

The National Archives of India is organizing a special exhibition in New Delhi from today to mark the 75th year of Quit India Movement and Azad Hind Fauz.

The two big events of the Indian history will be displayed through thousands of declassified files and documents.

The exhibition has been titled “Quit India-75-Chalo Dilli” and it will be thrown open to public after inauguration till 1st of next month. People will get a chance to have a glimpse of original documents related to Quit India Movement and the files related to Indian National Army or Azad Hind Fauz free of cost .

The Quit India Movement was an important milestone in the Indian freedom struggle. Under the leadership of Mahatma Gandhi, people across India came together to uproot imperialism.

Other Posts to READ

Practice Simple Interest : 100 Questions PDF which makes you “Master of the Topic” 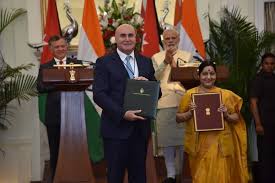 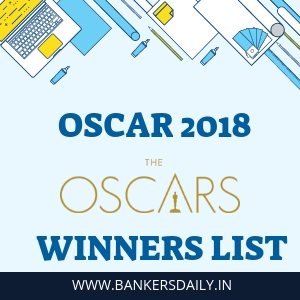 Why Should i Start Preparing for IBPS PO Right Now?