This vacancies increase comes at a time when the RRB Group “D” Exam is happening. Formerly, the vacancies were increased to 60,000 from 26,502. The notification for the post of RRB ALP & Technician were released during the start of the year and now the vacancies have been hugely increased when compared to the initial ones while the notification was released.

Accordingly, the Vacancies have now been enhanced and the revised vacancies are as under:

The vacancies of the RRB ALP have been increased to 64,371 and the official notification from the RRB can be checked @ Official website of RRB or from the link given below. 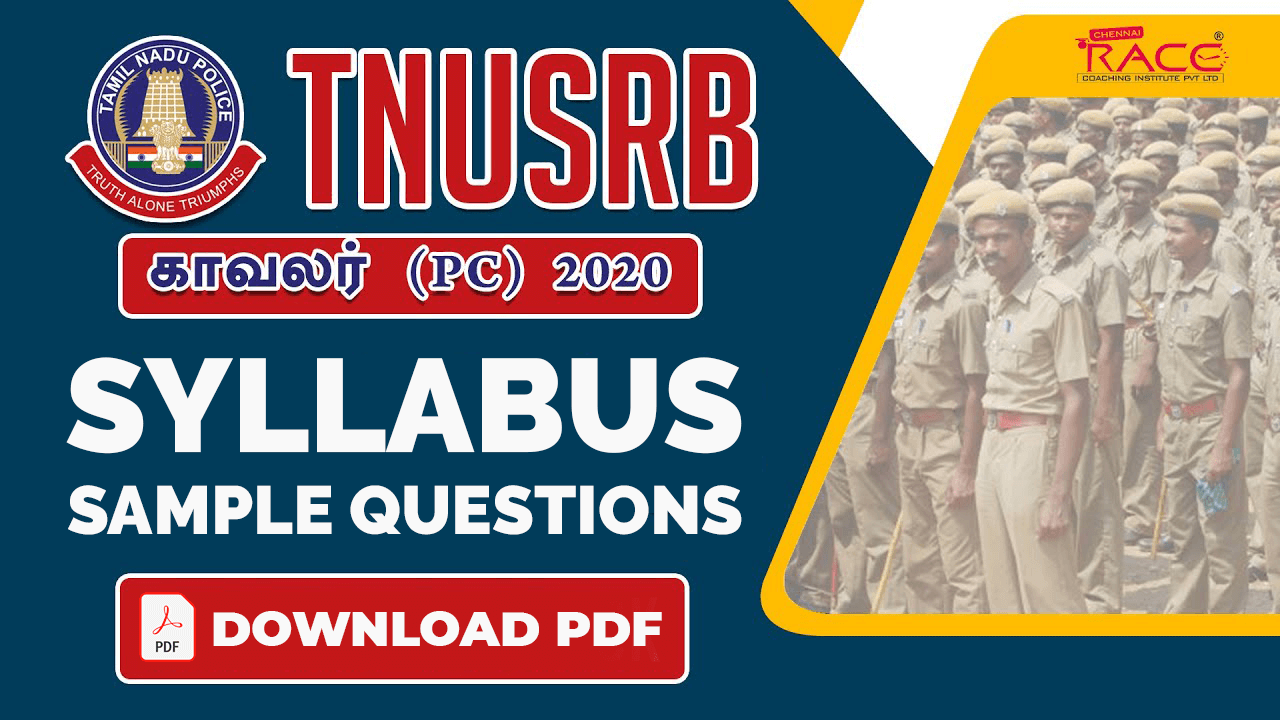 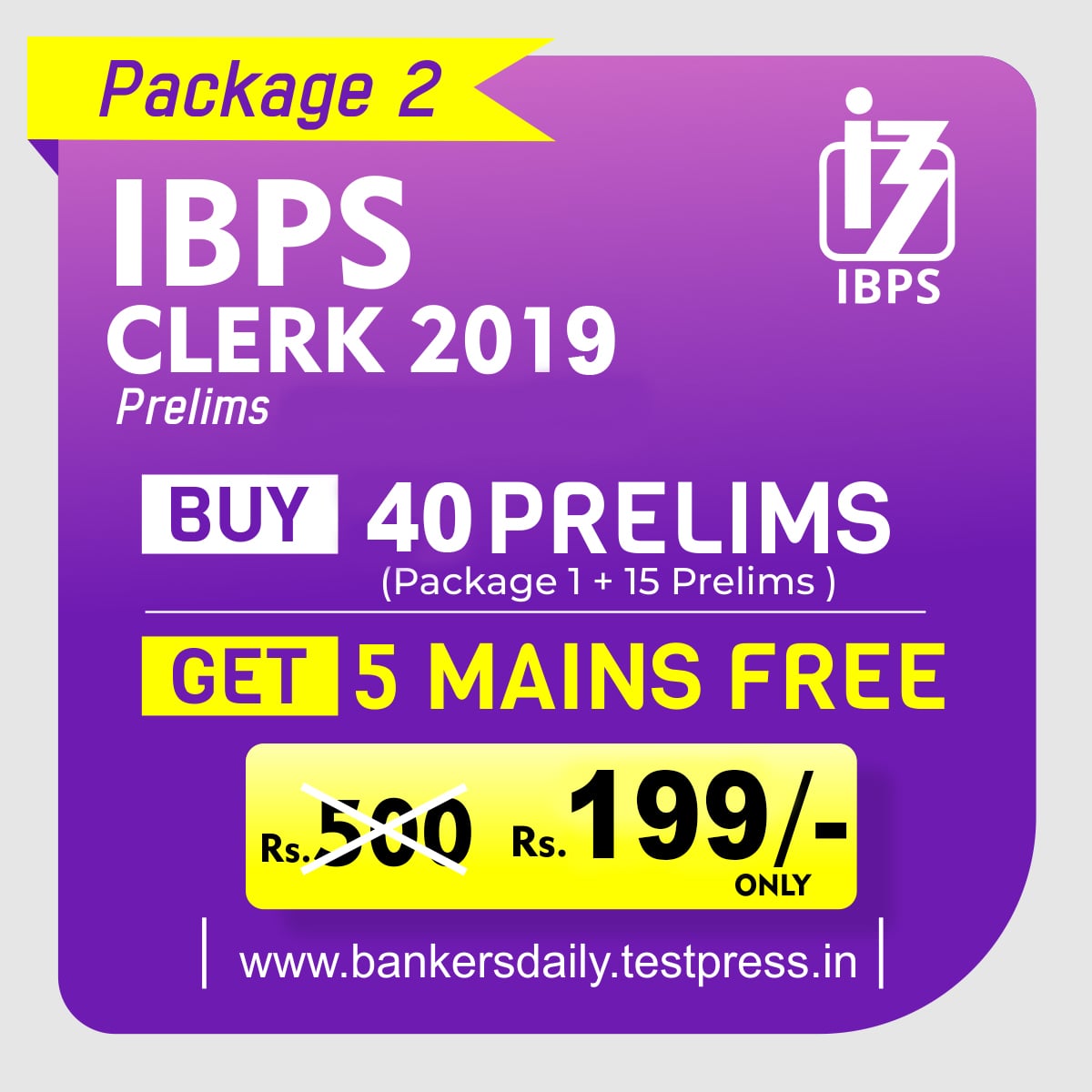 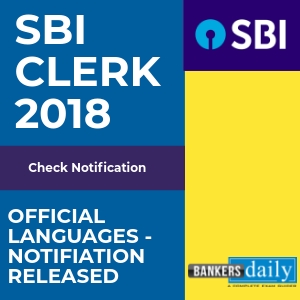