THE HINDU EDITORIAL – January 5, 2018, is one of the must-read section for the competitive exams like  IBPS Clerk 2018 Mains Exam, Canara Bank PO – PGDBF 2018 and IBPS SO 2018. These topics are widely expected to be asked in the reading comprehension, Cloze Test or Error Detection in the forthcoming exams. So gear up your Exam preparation and learn new words daily.

B) A global slowdown?

Stock markets across the world had very little reason to celebrate in 2018. They witnessed the return of extreme volatility after many years, and most of them recorded their worst performance in a decade. Much of this gloom has to do with the rise in fears that global economic growth could come to a grinding halt in the near future. The economic expansion in the United States, which began after the 2008 recession, is now the second-longest in history. Many believe that a recession is overdue now. China is another major concern as the People’s Bank of China’s earlier moves to rein in a massive credit-fuelled bubble have been dampening momentum with a lagged effect. The country’s private manufacturing sector contracted in December for the first time in 19 months and the official manufacturing PMI (purchasing managers’ index) number dropped below 50 for the first time since mid-2016. Other major economies such as Europe and Japan have also shown signs of a potential slowdown in growth. Global stocks have been pricing in these very real risks, particularly with major central banks such as the U.S. Federal Reserve and the European Central Bank remaining on the path to normalise interest rates from near-historic lows. The steep fall in the price of oil is another indicator of faltering demand for commodities as the global economy cools down. The tightening of monetary policy has often been followed by a slowdown in economic growth, and this time may be no different.

Going forward, a major worry for policymakers globally will be the lack of sufficient central bank firepower should the global economy move into a full-fledged recession in 2019. After years of adopting a monetary policy regime marked by near-zero interest rates, central banks like the Fed now have very little room to lower rates if they want to fight a recession. This is despite the gradual tightening of rates and unwinding of asset purchases in the last few years. The next recession may thus witness central banks adopting even more unconventional methods to stimulate their economies. Some hope that governments will ramp up spending to compensate for the lack of monetary policy leeway. But it is unlikely that any fiscal stimulus will fully compensate for the absence of an accommodative monetary policy, particularly when most governments are already deeply mired in debt. Further, the overuse of monetary policy will eventually lead to diminishing returns. A further escalation in the trade war between the U.S. and China is another imminent risk to global growth as additional tariffs could increase the overall tax burden on the economy. In order to tackle the next recession, policymakers will have to come up with reforms to boost economic productivity, instead of just relying on an ultra-easy monetary policy to boost their economies.

B) Left out, abused: on the state of child care institutions

The shocking neglect of child care institutions must be urgently reversed

Child care institutions in India have been trapped in an administrative blind spot, as revelations of the sexual abuse of inmates in a balika grih at Muzaffarpur in Bihar showed last year. A home meant to protect girls rescued from exploitation itself turned into a den of predation. The shocking rot in the management of such shelters has now been reported by a Central government committee. It studied 9,589 Child Care Institutions and Homes, mostly run by NGOs, that come under the Juvenile Justice (Care and Protection of Children) Act. Only an emergency measure to address the serious lacunae can bring some semblance of order to these faceless shelters. Most of the inmates are orphaned, abandoned, sexually abused, trafficked or victims of disasters and conflict. Among them are 7,422 children in conflict with the law, and 3,70,227 in need of care and protection, including 1,70,375 girls. That they often have to live in facilities without proper toilets, secure compounds or the opportunity to vent their grievances as provided for under law underscores the painful reality that they remain virtually invisible. Reform of this depressing system, as the Ministry of Women and Child Development seeks, can be achieved only through systematic scrutiny by State governments. This could be done by appointing special officers whose task it would be to ensure that all institutions register under the JJ Act, account for funds received by each, and enforce mandatory child protection policies during adoption.

As per the recently disclosed study, only 32% of Child Care Institutions or Homes were registered under the JJ Act as of 2016, while an equal number were unregistered, and the rest were either empanelled under other schemes or awaiting registration. The priority should be to bring about uniformity of standards and procedures, evolving common norms for infrastructure, human resources, financial practices and external audits. The panel found child care standards were poor in many institutions, sans proper bedding, food and nutrition and sanitation. Some States obviously have too few homes, giving authorities little incentive to take up cases of children in distress. Tamil Nadu, Maharashtra and Kerala together account for 43.5% of all shelters. A few States do not have even one home of every category, such as child care, observation and adoption. The Ministry’s study lays bare the disconnect between civil society and the welfare system for children, and the poor engagement elected representatives have with such a vital function. The imperative now is to turn the findings of the Ministry’s committee into a blueprint for action. Credentialed NGOs should take a greater interest in this effort, holding the authorities to account.

Example : “he strained his eyes peering into the gloom”

Meaning : a period of temporary economic decline during which trade and industrial activity are reduced, generally identified by a fall in GDP in two successive quarters.(n)

Example : “the country is in the depths of a recession”

Meaning : check or guide (a horse) by pulling on its reins(v).

Example : “nothing could dampen her enthusiasm”

Example : “glass contracts as it cools”

Meaning : thing that indicates the state or level of something(n).

Example : “car ownership is frequently used as an indicator of affluence”

Example : “the music faltered, stopped, and started up again”

Meaning : (of a slope, flight of stairs, or angle) rising or falling sharply; almost perpendicular(adj).

Example : “she pushed the bike up the steep hill”

Meaning : raise levels of physiological or nervous activity in (the body or any biological system).

Example : “the women are given fertility drugs to stimulate their ovaries”

Meaning : a sloping surface joining two different levels, as at the entrance or between floors of a building(n) .

Meaning : give (someone) something, typically money, in recognition of loss, suffering, or injury incurred; recompense.

Example : “payments were made to farmers to compensate them for cuts in subsidies”

Meaning : cause to become stuck in mud.

Example : “sometimes a heavy truck gets mired down“

Example : “the new law is expected to diminish the government’s chances”

Meaning : the equipment required for a task or sport.

Meaning : depend on with full trust or confidence(v).

Example : “I know I can rely on your discretion”

Meaning : trick or deceive (someone) into doing something contrary to their interests or intentions.

Meaning : a person living in an institution such as a prison or hospital(n).

Meaning : a surprising and previously unknown fact that has been disclosed to others.

Meaning : save (someone) from a dangerous or difficult situation.

Meaning : the action or fact of treating someone unfairly in order to benefit from their work.(n)

Example : “the exploitation of migrant workers”

Example : “a female mink had set up her den there”

Meaning : the action of attacking or plundering.

Example : “the old story of male predation and female vulnerability”

Meaning : an unfilled space; a gap(n).

Example : “the journal has filled a lacuna in Middle Eastern studies”

Meaning : the outward appearance or apparent form of something, especially when the reality is different(n).

Meaning : having been deserted or left.

Meaning : deal or trade in something illegal.

Example : “the government will vigorously pursue individuals who traffic in drugs”

Meaning : a real or imagined cause for complaint, especially unfair treatment.(n)

Example : “a website which enabled staff to air their grievances”

Meaning : causing or resulting in a feeling of miserable dejection.(adj)

Example : “that thought is too depressing for words”

Example : “several of her friends have been empanelled”

Example : “they could afford to erect new dwellings with a reasonable standard of construction and sanitation”

Meaning : a thing that motivates or encourages someone to do something.

Example : “give farmers an incentive to improve their land” 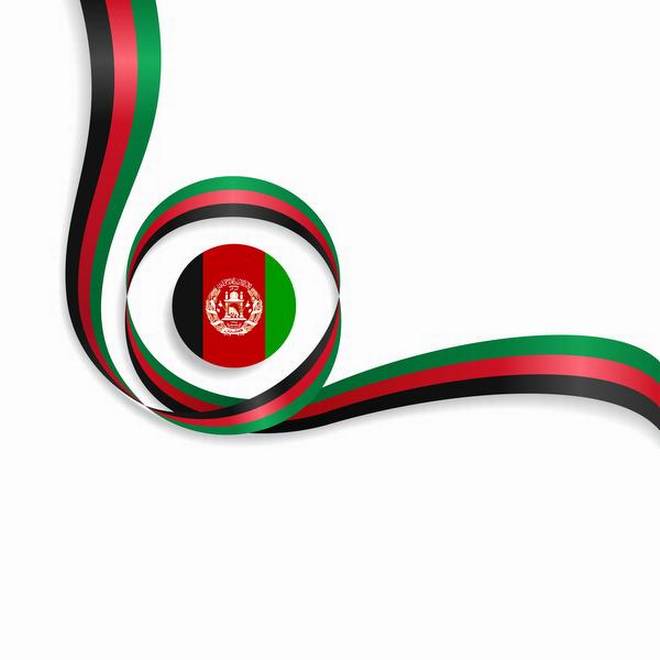