Daily Current Affairs (December 21 2019) like many other sections is inevitable and this also helps to score in the Banking awareness, Static GK and Financial Awareness sections. Remember, Banking Awareness and Static Awareness Questions are asked from the General Awareness section. This will also help you to ride your preparations for the forthcoming exams. 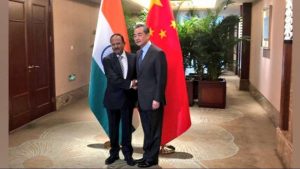 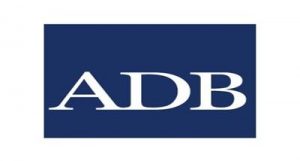 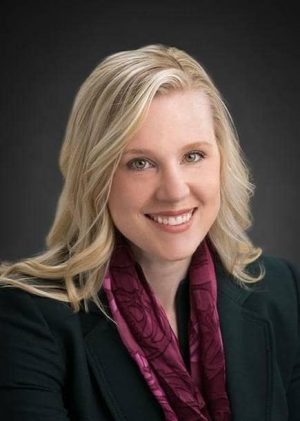 Every year on December 20th, International Human Solidarity Day seeks to celebrate the word’s unity in diversity. It’s also a day to raise awareness about the importance of solidarity.

Solidarity is defined as an awareness of shared interests and objectives that create a psychological sense of unity. Solidarity also refers to the ties in a society that bind people together as one. 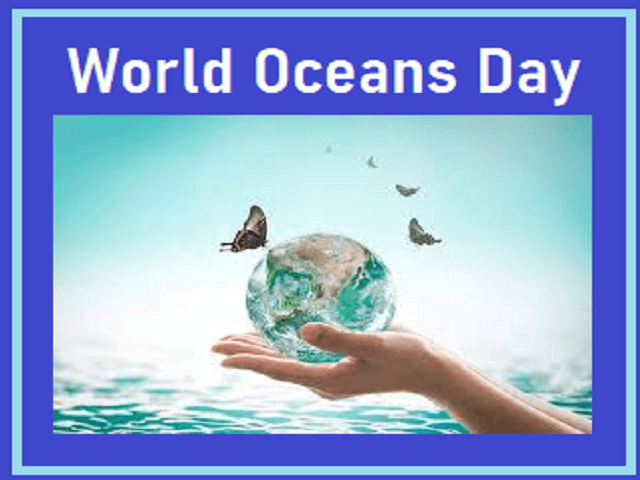 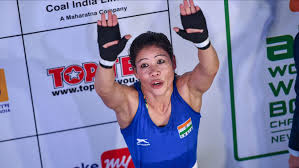 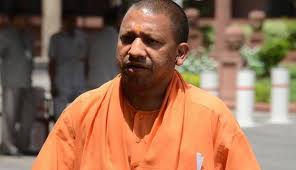 UP govt, Centre sign MoU for ‘Power for All’ scheme 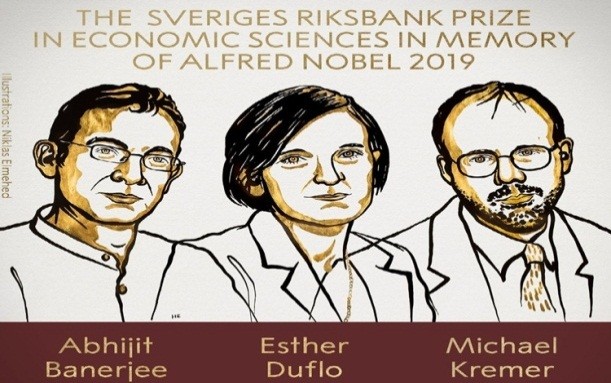