Kerala Farmers Welfare Fund Board Set Up For Pension and Other Assistance:

RTGS payment system will be available 24×7 from December 2020:

MCGM and Google collaborate to mark Containment Zones in Mumbai on Google Maps: 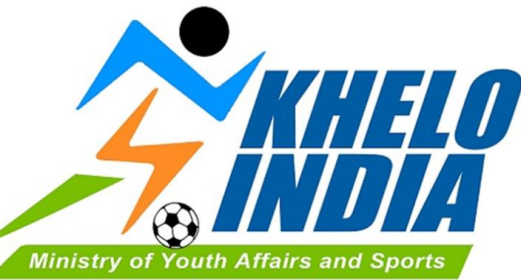 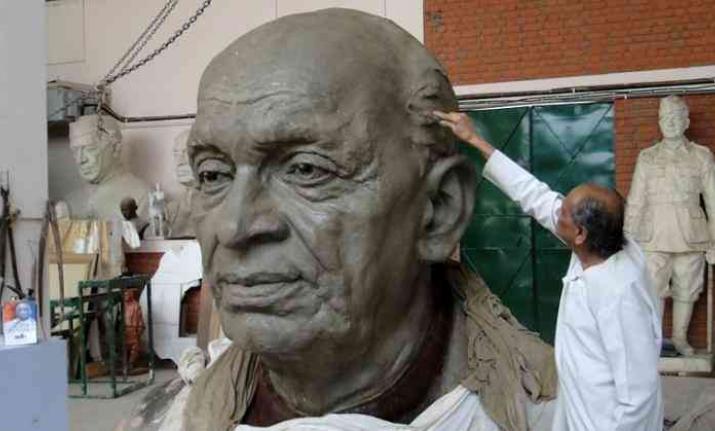 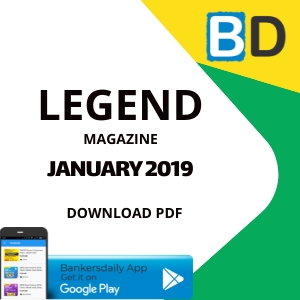