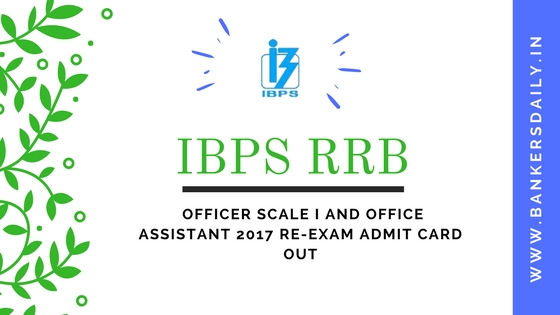 Want to know the expected cutoff marks of the Scale I Officer and Office Assistant for the IBPS RRB preliminary examination 2017, we have also updated the same and have posted the expected marks in our website.

The one thing which is same over the years is, the pattern of the exam is unchanged and also the questions are asked as of the previous years and also the difficulty level of the questions only varied in the exams. In the IBPS RRB Office Assistant preliminary examination, only the 23rd September batches found the questions time consuming and somewhat in the moderate range and definitely not in the easy range.

Other slots were in the easier range. So if you are writing the exam in the forthcoming days, don’t forget to check the reviews and also the questions asked in the exam which comes in handy during the preparations. Even there may be chances that those type of questions even may be asked in the exams. 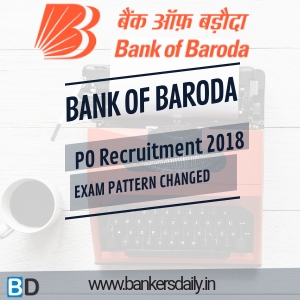 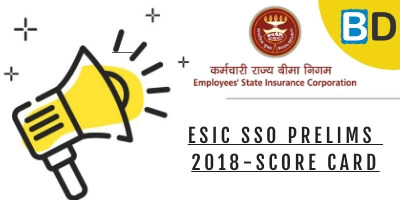 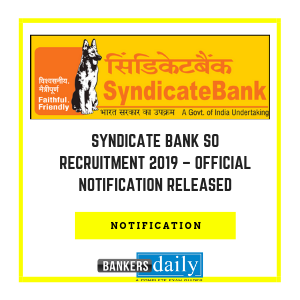 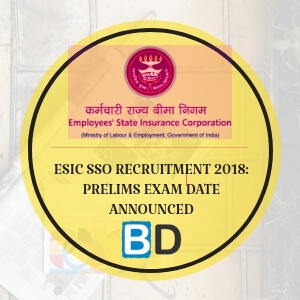