Computer Based Exams were introduced in the SSC exams two years back to make the recruitment process faster and also the results will be released in a faster manner.

Many SSC Exams in 2018 were postponed due to a Case happening in the Supreme Court for the SSC CGL 2018. The RPF Exam 2018 starts from 19th December 2018 which marks the start of the exam season again in SSC.

The candidates are hereby informed that the Commission has finalized the dates for conducting three examinations in the Computer Based Mode, in the months of January and February 2019 as given in the table below:-

The dates for the SI in Delhi Police, CAPFs and ASI in CISF Examination, 2018 and Constable (GD) in CAPFs, NIA, SSF and Rifleman (GD) in Assam Rifles Examination, 2018 will be hosted on the website of the Commission shortly.

Aspirants who have applied for the above exams can start their preparations as the dates are announced now. The official notification of the SSC Exam Dates 2019 can be checked from the link that is provided below.

Official Notification of the above Exams:

Canara Bank SO Notification Out – 101 Posts 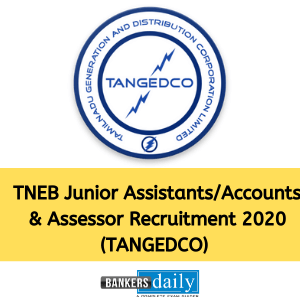