THE HINDU EDITORIAL – December 22, 2018, is one of the must-read section for the competitive exams like  IBPS Clerk 2018, Canara Bank PO – PGDBF 2018 and IBPS SO 2018. These topics are widely expected to be asked in the reading comprehension, Cloze Test or Error Detection in the forthcoming exams. So gear up your Exam preparation and learn new words daily.

A) Plunger in a churn: Nitish Kumar and Bihar politics

If politics in Bihar is in continual churn, then the plunger in the barrel is Nitish Kumar, the Chief Minister and leader of the Janata Dal (United). Each time Mr. Kumar ditches an old friend or chooses a new ally, the other parties are forced into a realignment. The latest to shift camps is Upendra Kushwaha’s Rashtriya Lok Samta Party. After the BJP and the JD(U) reached an agreement on sharing an equal number of seats for next year’s Lok Sabha election, the other allies of the BJP felt squeezed for space in the National Democratic Alliance. With the BJP, which won 22 of the 30 seats it contested in 2014, cutting down its own share of the seats in order to make room for the JD(U), both the RLSP, which won all its three seats in the last election, and the Lok Janshakti Party of Ram Vilas Paswan, which won six of its seven seats, were expected to do the same. But more than the LJP, the RLSP found the situation uncomfortable as Mr. Kushwaha had built his party in opposition to Mr. Kumar over the last five years. The BJP made no serious attempt to retain the RLSP within its fold, in a way glad that the pressure on the process of allocation of the 40 seats in Bihar would ease a bit. If the NDA got crowded after the entry of Mr. Kumar and the JD(U), the alliance led by the Rashtriya Janata Dal remained a mahagathbandhan only in name. Both Mr. Kushwaha and Hindustani Awam Morcha’s Jitan Ram Manjhi, a former ally of the BJP, were easily accommodated by the RJD-Congress combine in the mahagathbandhan.

In a way, the exit of Mr. Kushwaha has strengthened the bargaining power of Mr. Paswan and the LJP. The LJP seems unwilling to surrender any of its sitting seats to accommodate the JD(U). Like many of the other parties in Bihar, the LJP has switched sides often, choosing between the Congress and the BJP on the basis of how it reads the political winds. With the RJD steadfastly wooing the LJP, the BJP has been trying hard to keep the party within the NDA. The bilateral agreement with the BJP was a victory of sorts for the JD(U). It was very much the senior partner in the NDA right until 2013, when it broke away from the BJP, protesting against the nomination of Narendra Modi as the prime ministerial candidate. But since then the party appears to have conceded a lot of ground to the BJP. Another change of alliance partners for the JD(U) is unlikely. As things stand, the RJD may not entertain such an option. The JD(U) has been the most important player in Bihar’s politics in the last 13 years, but Mr. Kumar’s room for political manoeuvre is now severely limited. The plunger might have just done its last churn in the barrel.

Donald Trump’s decision to pull U.S. troops out of Syria has rattled his team and his allies

President Donald Trump’s decision to pull U.S. troops out of Syria has predictably upset both the Washington establishment and America’s global allies. Within a day of the announcement, Secretary of Defense James Mattis quit, while allies say the move would affect the battle against the Islamic State in Syria. Mr. Trump, however, appears unfazed. Bringing soldiers back to the U.S. was a campaign promise. Earlier this year he had wanted to exit Syria, but delayed the decision amid resistance within his cabinet. Now he claims that the physical infrastructure of the IS caliphate is destroyed and the U.S. can leave the war against the remnants of the jihadist group to the Syrian government and its main backers, Russia and Iran. On the face of it, there is a strategic argument in Mr. Trump’s decision. The caliphate is actually destroyed — the IS has lost 95% of the territory it once controlled and is now confined to narrow pockets on the Iraqi-Syrian border. The U.S. would also not like to get stuck in Syria forever. It is basically Russia’s war. The U.S. is already stranded in Afghanistan (for 17 years) and Iraq (over 15 years) without a way out. After these interventions, Presidents have been wary of deploying “boots on the ground” in West Asia. Barack Obama had pulled back most U.S. troops from Iraq and Afghanistan. Mr. Trump wants to get out of the Syrian theatre. But the ground reality is too complex and requires Mr. Trump to be more patient and strategic in his policymaking.

The U.S. has only 2,000 troops in Syria. They were not directly involved in the ground battle, and were supporting the Syrian Democratic Forces, a rebel group led by Kurdish rebels who were in the forefront of the fight against the IS. The U.S. support for the Kurdish rebels has irked Turkey, which sees them as an extension of the Kurdistan Workers Party, the rebels on the Turkish side who have been fighting Turkish troops for decades. Turkey considers the military consolidation of Kurds as a strategic threat. In the past, Turkey had attacked Kurds in some pockets on the Syrian side, but was prevented from launching a full-throttle attack because of the U.S. presence. When Mr. Trump pulls out American troops, he would in effect be leaving the Syrian Kurds at the mercy of Turkish troops. A second risk factor will emerge if Turkey launches an attack on the Kurdish militants, which President Recep Tayyip Erdoğan has vowed to do. The Kurds will then have to re-channel their resources to fight Turkish soldiers. This will weaken the ground resistance against the remaining IS militants on the southern side of the border. Mr. Trump would have done better to wait before deciding to pull out of Syria. He could have considered waiting for the conflict to de-escalate even further; also, he could have gained assurances from Turkey that it would refrain from attacking Kurdish troops. The cost of being so abrupt is that it leaves a dangerous vacuum in northeastern Syria.

Meaning : shake (milk or cream) in a machine in order to produce butter.

Example : “the cream is ripened before it is churned”

Meaning : a person who gambles or spends money recklessly.

Example : “he is a plunger when it comes to spending money for news”

Meaning : get rid of or give up.

Example : “plans for the road were ditched following a public inquiry”

Meaning : a state formally cooperating with another for a military or other purpose.

Meaning : continue to have (something); keep possession of.

Meaning : negotiate the terms and conditions of a transaction.

Example : “he bargained with the local council to rent the stadium”

Meaning : in a resolutely or dutifully firm and unwavering manner.

Meaning : a category of things or people with a common feature; a type.

Meaning :a movement or series of moves requiring skill and care.

Meaning : not disconcerted or perturbed.

Example : “the protestors were unfazed by the prospect of arrest”

Meaning : work in an organized and active way towards a goal.

Meaning : make (someone or something) late or slow.

Example : “the train was delayed”

Example : “they displayed a narrow-minded resistance to change”

Meaning : a part or quantity that is left after the greater part has been used, removed, or destroyed.

Example : “the bogs are an endangered remnant of a primeval landscape”

Meaning : (of a space) restricted in area or volume; cramped.

Example : “her fear of confined spaces”

Meaning : rise in opposition or armed resistance to an established government or leader.

Example : “the Earl of Pembroke subsequently rebelled against Henry III”

Meaning : the leading or most important position or place.

Example : “the issue has moved to the forefront of the political agenda”

Example : “it irks her to think of the runaround she received”

Meaning : the action or process of making something stronger or more solid.

Example : “the permanent consolidation of peace”

Meaning : solemnly promise to do a specified thing.

Meaning : relating to the identification of long-term or overall aims and interests and the means of achieving them.

Example : “strategic planning for the organization is the responsibility of top management”

Meaning : compassion or forgiveness shown towards someone whom it is within one’s power to punish or harm.

Example : “the boy was screaming and begging for mercy”

Meaning : a part that is added to something to enlarge or prolong it.

Meaning : a stock or supply of money, materials, staff, and other assets that can be drawn on by a person or organization in order to function effectively.

Meaning : a positive declaration intended to give confidence; a promise.

Example : “I was surprised by the abrupt change of subject”

Meaning : clean with a vacuum cleaner.

Example : “the room needs to be vacuumed” 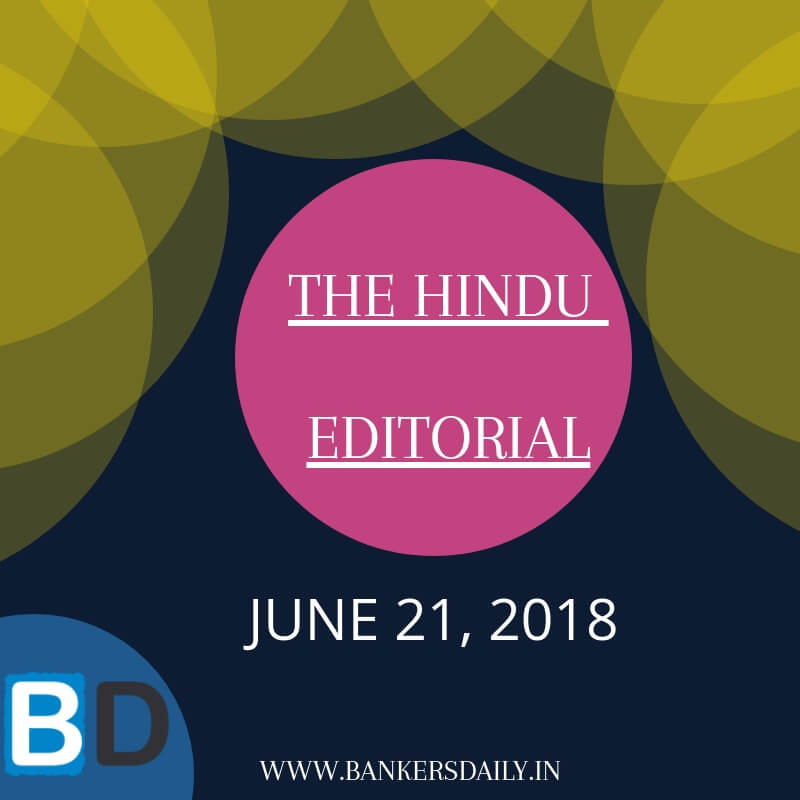