The SBI Clerk  exam and Bank of Baroda Po is coming in the forthcoming days. Are you prepared for the General Awareness section and the Banking Awareness which is the scoring part for many aspirants ? If not you should definitely read this one liners if you need a quick & Short content for your preparations henceforth we provide the One Liners for the 3rd  Week of ,March 2018.

We are providing the aspirants with the curated list of Recent happenings in the 3rd week of March and so this  could be vital for your preparations for the General Awareness and Static Awareness and also for the Banking Awareness section in the forthcoming exams.

You can download the Weekly One Liners of  March 15–March 21 from the link given below and you can read the one liners also which is provided below. 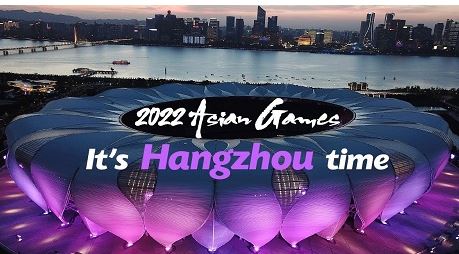 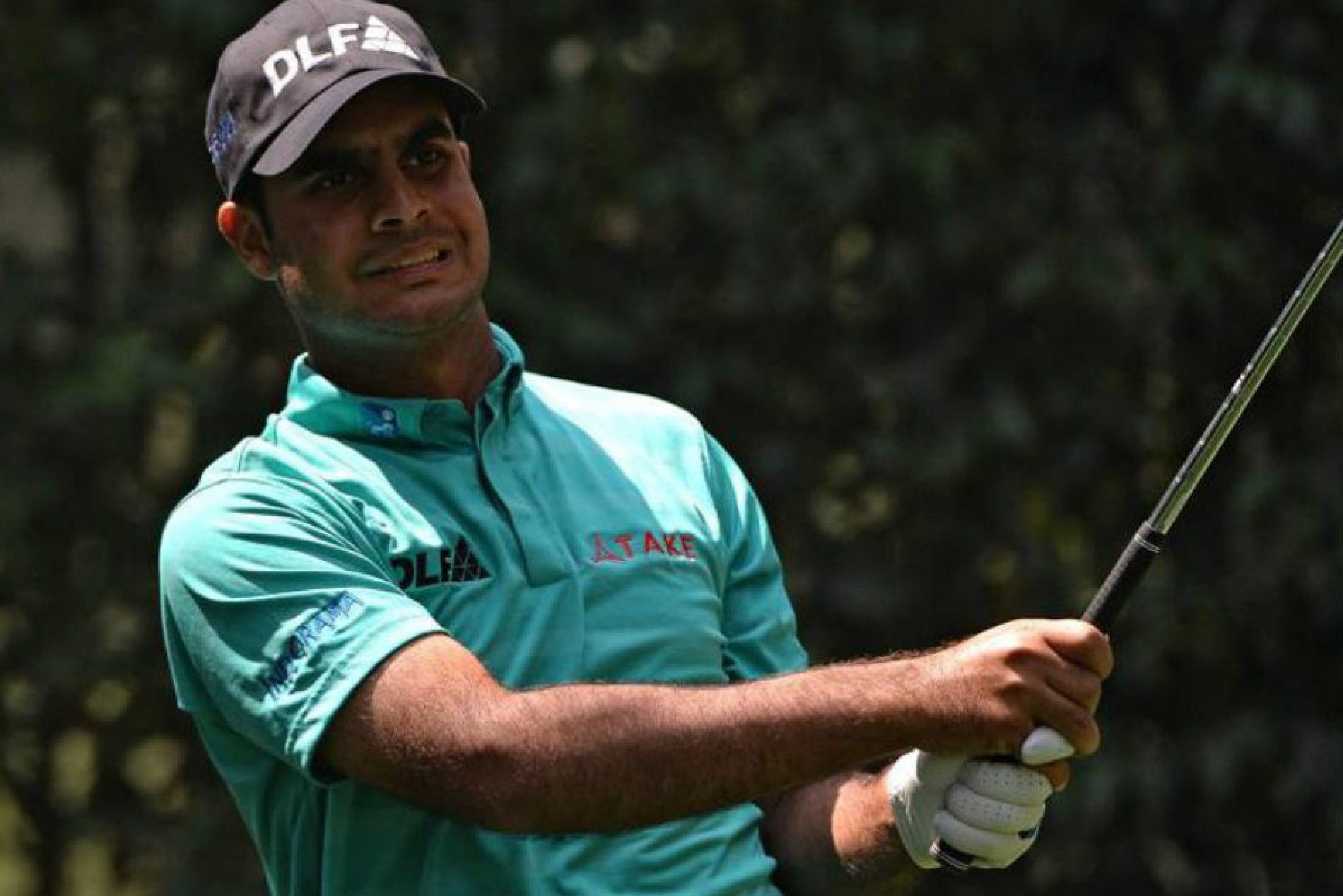