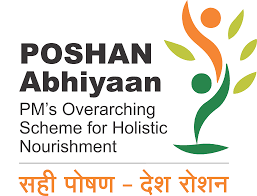 The first meeting of National Council on India’s Nutrition Challenges under POSHAN Abhiyaan was held in New Delhi.

The Council which has been set up under POSHAN Abhiyaan is the apex body to formulate overall policies, guide and monitor all nutrition based schemes.

Nearly 315 districts were already covered under phase-I of POSHAN Abhiyaan. 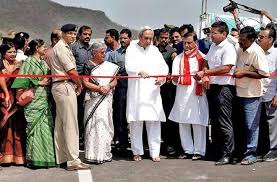 The much-awaited bridge built over the Ib river in Sambalpur district was opened to the public by Chief Minister Naveen Patnaik.

The 2.5-km-long bridge, which is the State’s second longest bridge, has been built in three years at a cost of Rs. 117.50 crore.

The bridge has helped establish direct road connectivity between Sambalpur and Brajarajnagar and the distance has now been reduced by 50 km.

Bisket Jatra Being Celebrated In Nepal 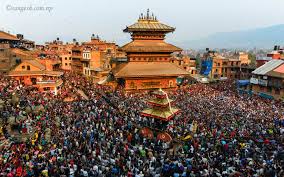 In Nepal the famous Bisket Jatra is being celebrated in Bhaktapur and other parts of Kathmandu valley. The nine day annual festival marks beginning of Nepali new year.

The Jatra begins four days before the start of new year. It is believed that the festival started during Malla dynasty. 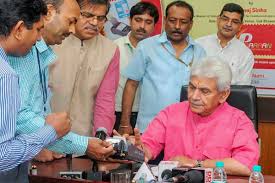 Under the IT Modernisation Plan, Department of Posts has launched DIGITAL ADVANCEMENT OF RURAL POST OFFICE FOR A NEW INDIA (DARPAN).

It has been launched with a view to achieve total digitisation of postal operations in the country.

The Project aims to connect all 1.29 lakh Rural Branch Post Offices in the country, to enable them to do online Postal and Financial Transactions.

It will help in collection of premium for PLI and RPLI policies at Branch Post Offices anywhere in India, with online updation of the policies.

In an effort to improve higher defence management, the government has constituted a new committee headed by the National Security Advisor.

According to a government notification, the Defence Planning Committee (DPC) headed by NSA Ajit Doval, will prepare a draft national security strategy.

The committee will also develop a capability development plan, work on defence diplomacy issues and improving defence manufacturing in India. The DPC will submit its reports to the Defence Minister. 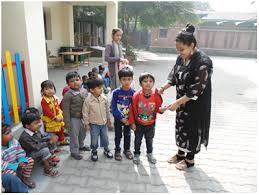 In Uttar Pradesh, Government has ordered all government hospitals and orphanages to establish SHISHU SWAGAT KENDRA- PALNA and put up cradles in front of their buildings so that parents can give up unwanted babies safely.

This will help in tackling the problem of abandoning the infant at the roadside.

The ‘Palna’ scheme will also help bridge the gap between the number of children available for adoption and the burgeoning list of adoptive parents. 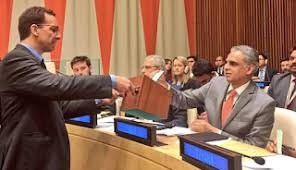 India has won an election to a crucial non-governmental organisation committee in the UN after garnering the highest number of votes besides getting elected by acclamation to other subsidiary bodies in five separate polls.

The UN’s Economic and Social Council (ECOSOC) held elections to a number of its subsidiary bodies.

The ECOSOC focuses on advancing the three dimensions of sustainable development – economic, social and environmental. 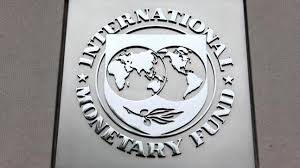 According to International Monetary Fund (IMF),  India’s economic growth will accelerate in the current and next fiscal years.

Global growth is seen stable at 3.9% over the current and next calendar years, almost unchanged from 3.6% in 2018. 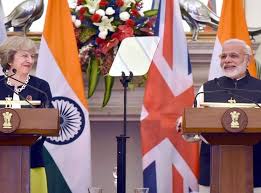 India and the UK have signed 10 agreements in several sectors including cyber-relationship, rejuvenation of Ganga and skill development.

The two countries have agreed to an overarching cyber-relationship framework that among others enables the development of a common and shared understanding of the international cyber activity.

Under the agreement, the two sides will also discuss and share strategies to promote user confidence in the security of ICT products and services, promote cyber security product development and share information relating R&D.

The two countries also inked the deal on cooperation in the field of Animal Husbandry, Dairying and Fisheries Sectors seeking to strengthen collaboration in livestock health and husbandry, breeding, dairying and fisheries.

An MoU signed Between GIFAS (France) And SIDM (India)World 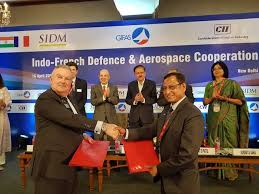 The Society of Indian Defence Manufacturers (SIDM) and the Groupement des Industries Françaises Aeronautiques et Spatiales (GIFAS) signed a memorandum of understanding on the sidelines of a major industrial mission in India in the field of aerospace and defence organised by GIFAS with the support of SIDM.

This agreement aims to promote a sustainable framework for present and future partnerships and cooperative actions between the French aerospace industry and the Indian defence industry.

The signing of this MoU between our two bodies is an excellent opportunity to develop the cooperation between France and India and shape the aerospace and defense industry of the future.

Former US 1st Lady Passes Away 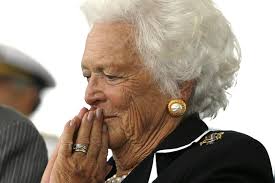 Former US first lady Barbara Bush has passed away.

As the first lady, from 1989 to 1993, she embraced the cause of universal literacy and founded a foundation for family literacy. 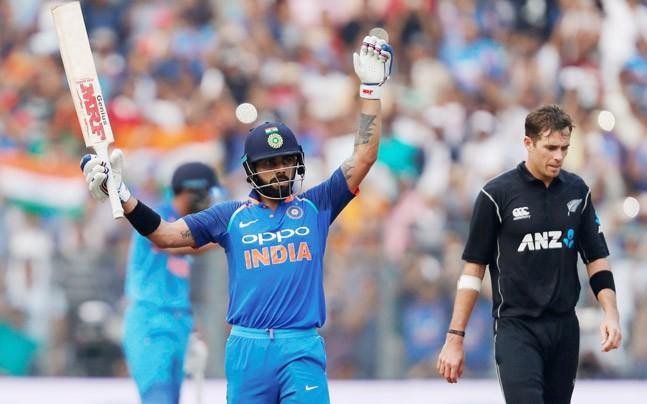 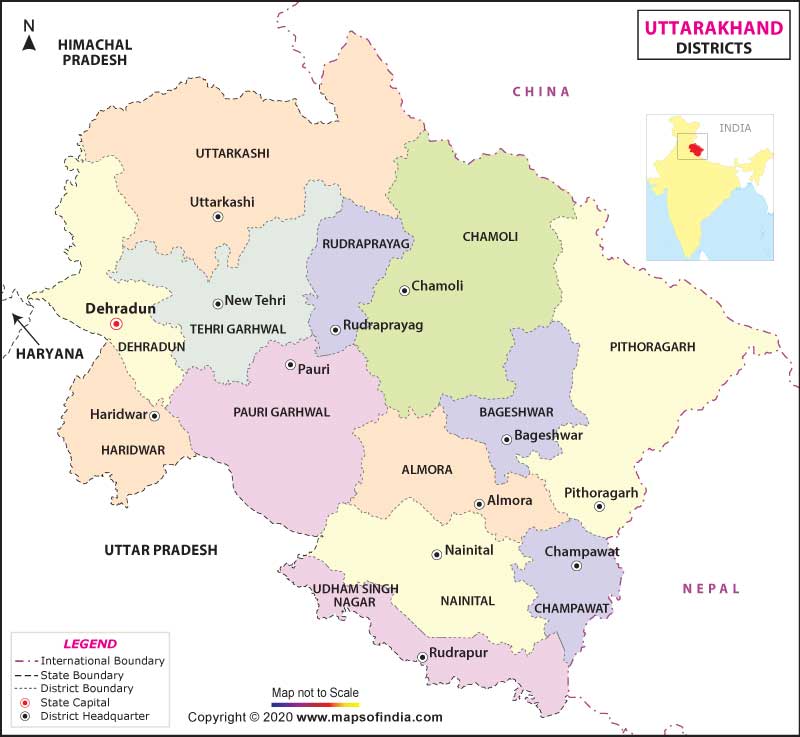 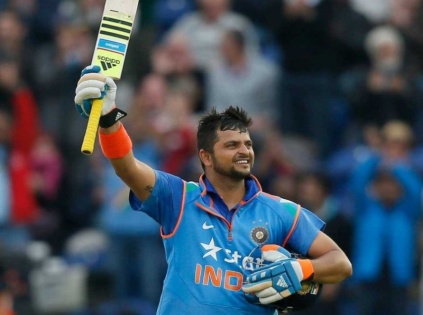