Daily Current Affairs (June 23, 2018) like many other sections is inevitable and this also helps to score in the Banking awareness , Static GK and Financial Awareness sections. Remember, Banking Awareness and Static Awareness Questions are asked from the General Awareness section. This will also help you to ride your preparations for the forthcoming exams. 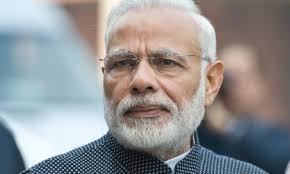 Prime Minister Modi will dedicate the Mohanpura Irrigation Project in Rajgarh district to the people of the State and also inaugurate several other projects, including an urban transport scheme named ‘Sutra Seva’ in Indore Jawaharlal Nehru Stadium.

The Mohanpura irrigation project is worth ₹3,866 crore. This project, which includes a dam and a canal system, will benefit 727 villages in Madhya Pradesh.

Mr. Modi will head to Indore to dedicate the development works worth ₹4,713.75 crore at a programme.

The prime minister will also dedicate 23 development projects undertaken at a cost of ₹278.26 crore in Indore, Bhopal, Jabalpur, Gwalior and Ujjain under the Smart City Mission. 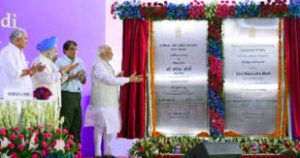 Prime Minister Narendra Modi laid the foundation stone of Vanijya Bhawan, a new office complex for the department of commerce that is to be built at an estimated cost of Rs 226 crore.

It will be a completely paperless office with modern facilities such as smart access control, video conferencing and completely networked systems. 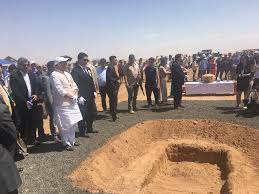 Union Home Minister Rajnath Singh is in Mongolia on a 3-day visit to further India’s relations with the Central Asian country and strengthen security cooperation.

Mongolia is an important strategic partner for India. He attended the ground breaking ceremony of an oil refinery at Altanshiree Soum in Dor-no-gobi province with the Prime Minister of Mongolia, U Khurelsukh.

This refinery project has been financed by the Government of India through a Line of Credit of One Billion USD. 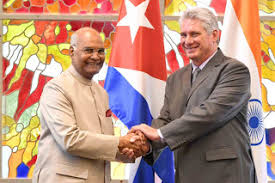 India and Cuba have signed two MoUs in the field of biotechnology, traditional medicine and homoeopathy. The agreements were inked following delegation-level talks between President Ram Nath Kovind and his Cuban counterpart Miguel Mario Díaz-Canel at Revolution Palace in Havana.

Cuba also reiterated its support to India’s candidature for a permanent seat in UN Security Council. 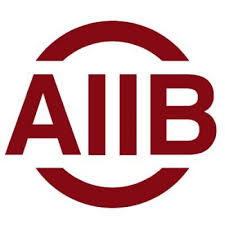 The two-day event will be held at the Hotel Trident/Oberoi and NCPA. In the past, AIIB annual meetings have been held in Beijing, China, in 2016 and in Jeju, South Korea, in 2017.

The theme for this year’s meeting is “Mobilising Finance for Infrastructure: Innovation and Collaboration”. 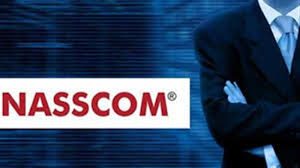 In an effort to increase the number of women in senior levels in the Information Technology (IT) industry, Nasscom has unveiled its ‘Women Wizards Rule Tech’ programme for women techies.

This programme is designed to support women who are moving up the career ladder, while also paving the way for potential leaders of the future.

The initiative will aid women techies in core technologies like IT-Information Technology Enabled Services (ITES), Business Process Management (BPM), product and research and development (R&D) sectors by equipping them with the skills required for an edge in their career. 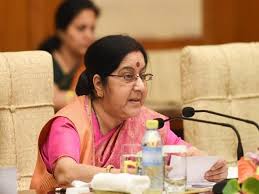 India will construct a war memorial at Villers Guislain, a town around 200 km from Paris France to highlight the contribution of the soldiers of the undivided India to the freedom of France in the World War I.

This was announced by External Affairs Minister Sushma Swaraj. This will be the second such memorial in Europe.

During the World War I, Villers-Guislain had witnessed a fierce battle in which of the British Indian cavalry regiments were heavily involved. The town was liberated on September 29, 2018.

India, US to hold inaugural 2+2 Dialogue in Washington. DC 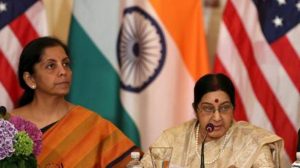 India and the US will hold the inaugural 2+2 Dialogue on July 6 in Washington, DC.

US secretary of state Michael R Pompeo and secretary of defense James Mattis will host external affairs minister Sushma Swaraj and minister of defence Nirmala Sitharaman for the first meeting.

The two sides are expected to share perspectives on strengthening their strategic and security ties and exchange views on a range of bilateral, regional and global issues of mutual interest. 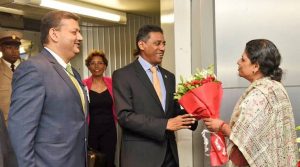 Seychelles President Danny Faure arrived in Gujarat for his six-day visit to India. His visit comes days after the government in Seychelles called off a $550 million (Rs 3,760 crore) joint project with India to develop a naval base at the archipelago nation’s Assumption Island.

Faure would visit the Indian Institute of Management, Ahmedabad, and the Sabarmati Ashram.He is also scheduled to visit the Gujarat Forensic Science University in Gandhinagar. 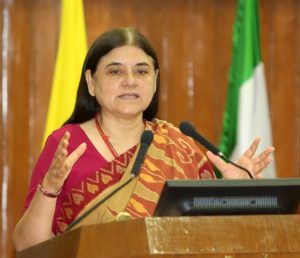 Minister for Women and Child Development Smt.Maneka Sanjay Gandhi has received the award on behalf of the Ministry.

The flagship schemes like Beti Bachao Beti Padhao has achieved huge success within a very short period of time.  Under this scheme, efforts were made at National, regional and local level which led to behaviour change which is reflecting in the improved sex ratio at birth.

The Minister further shared the details on the achievements of the Ministry including 6 months maternity leave, Sexual Harassment at Workplace Act, SHe-box, One stop centres, Universal Women helpline (181), 33 per cent reservation in police. 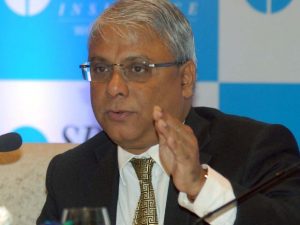 The government has appointed Arijit Basu as managing director of the country’s largest lender State Bank of India.

He will fill the position that fell vacant following the elevation of Rajnish Kumar as the chairman.

He is a graduate in Economics and a Master of Arts in History. Basu started his career with State Bank of India in 1983 as a probationary officer. 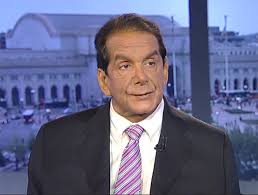 Charles Krauthammer, the Pulitzer Prize-winning columnist and pundit has passed away. He belongs to USA.

He was awarded a Pulitzer in 1987 for “his witty and insightful” commentary and was an influential voice among Republicans. 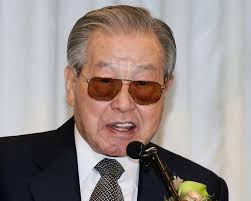 Kim graduated from the Korea Military Academy, and had played an important role in a military coup in 1961.

The International Widows Day, June 23 is a United Nations ratified day of action to address the poverty and injustice faced by millions of widows and their dependents in many countries.

The first International Widows Day took place in 2005 and was launched by Lord Loomba and the foundation’s president, Cherie Blair. 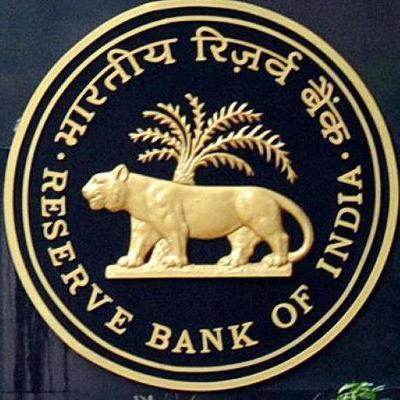 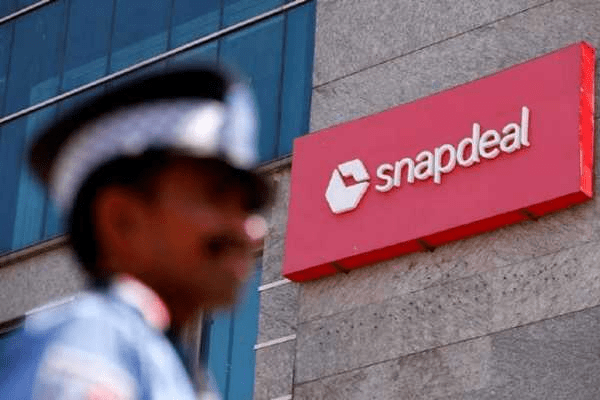