Daily Current Affairs (March 29, 2019) like many other sections is inevitable and this also helps to score in the Banking awareness, Static GK and Financial Awareness sections. Remember, Banking Awareness and Static Awareness Questions are asked from the General Awareness section. This will also help you to ride your preparations for the forthcoming exams.

Telangana govt has unveiled its Digital portal for MSMEs : 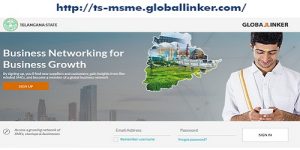 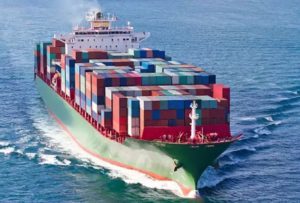 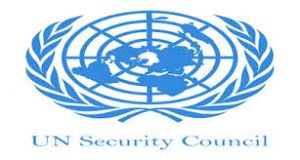 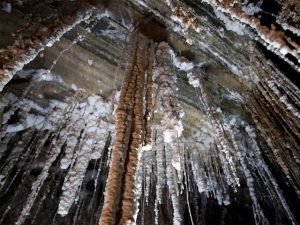 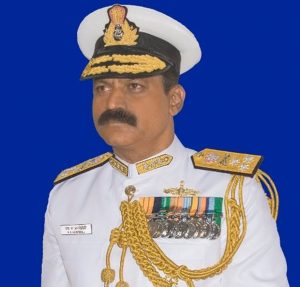 Abhay Thakur appointed as the next Ambassador to the Republic of Benin: 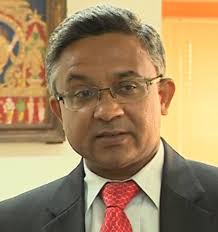 Cricketer Virender Sehwag has been named as Brand Ambassador of PolicyX.com: 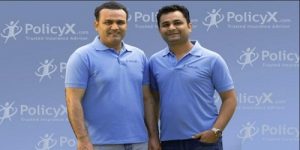 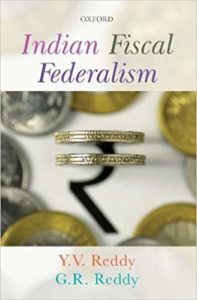 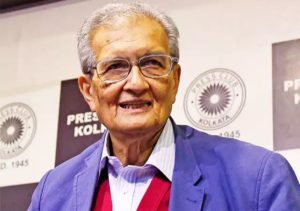 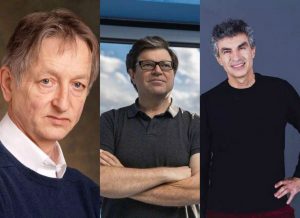 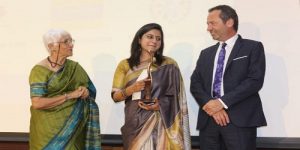 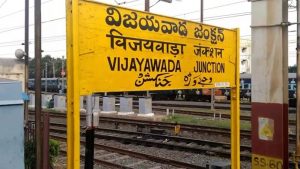 Soviet-era Cosmonaut Valery Bykovsky Passed Away at the age of 84 : 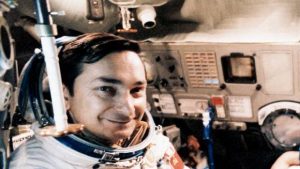 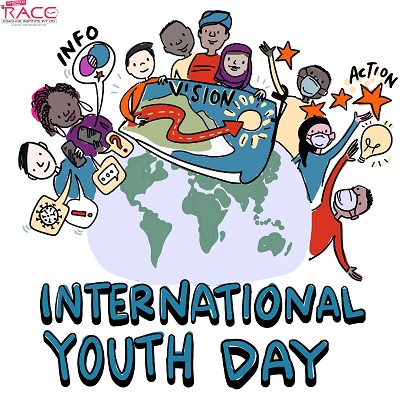 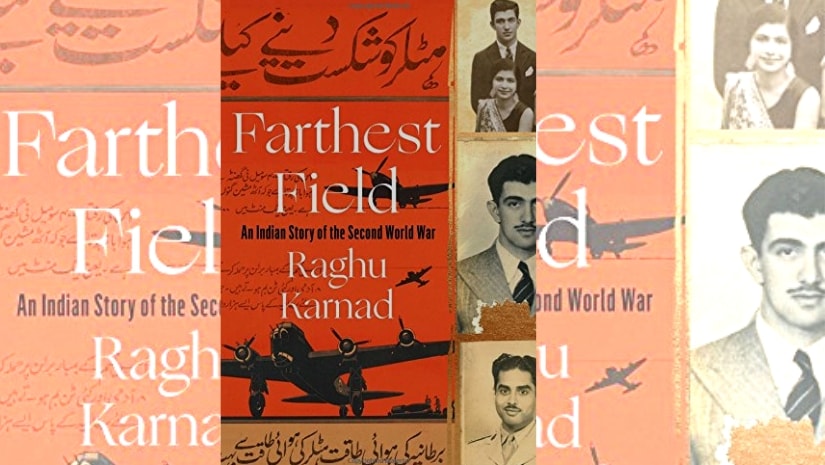 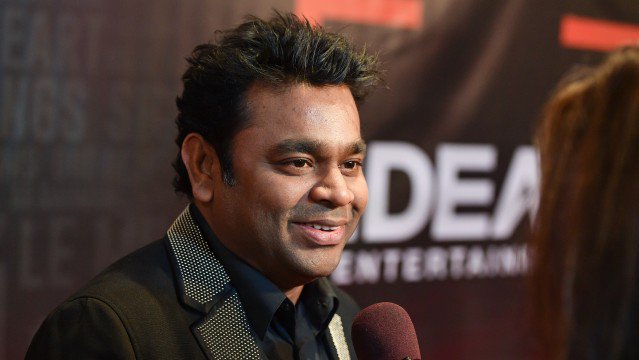 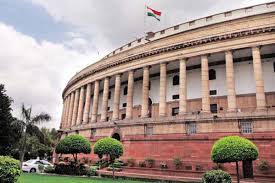 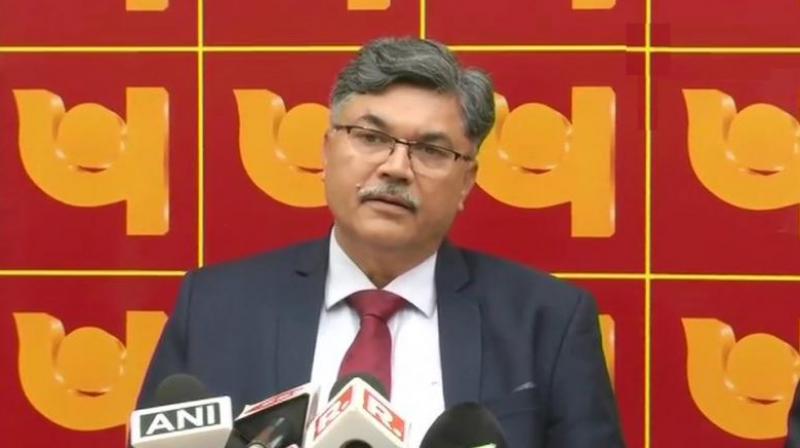