Daily Current Affairs (May 29 2020) like many other sections is inevitable and this also helps to score in the Banking awareness, Static GK and Financial Awareness sections. Remember, Banking Awareness and Static Awareness Questions are asked from the General Awareness section. This will also help you to ride your preparations for the forthcoming exams.

International Day of UN Peacekeepers: 29 May

Himachal Pradesh to launch portal for registration of returnees who lost jobs:

‘Hunar Haat’ to restart from Sept 2020 with theme “Local to Global”:

Vakrangee ties up with LIC for micro insurance products:

ITC ties up with Amway to expand distribution network of its immunity-boosting products:

FIFA and WHO launch campaign to help domestic violence victims amid coronavirus lockdown: 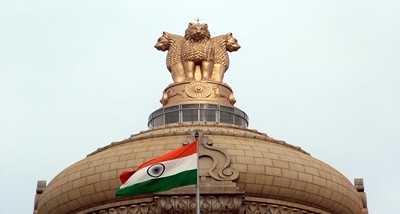 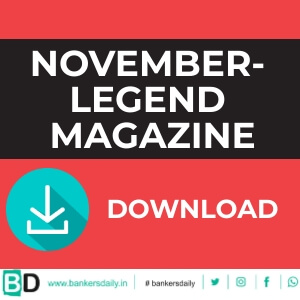