There has been a huge demand by the aspirants to the Central Government to conduct IBPS Exams in regional Languages as RRB’s cater to the localized remote villages and has been helping them out in getting banking and financial services.

Recently there has been allegations that many aspirants are cross applying for the IBPS exams and crack the exam and getting postings in other states with the fact that the local language can be learnt within a time span of 1.5 years after joining the services of the banks.

This has been held as a trump card by the aspirants, recently a Karnataka Rajya sabha MP has mentioned this in the Zero Hour session in the Parliament.

At that time, Minister of Finance, Ms. Nirmala Sitharaman has answered by saying that it will be considered.

Central Government has presented the Economic Survey in the Parliament in the start of  July and Finance Minister Nirmala Sitharaman has announced on that day that the Recruitment examination for the RRB (Regional Rural Banks) will be hereafter conducted in 13 Regional Local Languages which is other than Hindi and English.

So totally the recruitment for this IBPS RRB exams will be conducted in 15 Languages (13 Regional languages + Hindi + English).

IBPS is the sole authority and has been conducting the RRB Exams.

The Official 13 Languages in which the recruitment exam for IBPS RRB will be conducted in the following languages.

Nirmala Sitharaman has quoted the following “To provide a level playing field & to expand employment possibilities for local youths, it has been decided that examination for direct recruitment of officers (Scale-I) & Office Assistant in RRBs will be conducted in 13 regional languages in addition to English & Hindi”.

Previously the IBPS RRB Exams were conducted only in Hindi and English Languages.

The non-usage of regional local languages has been a hindrance for the aspirants to crack the exams conducted by the RRB’s and IBPS. 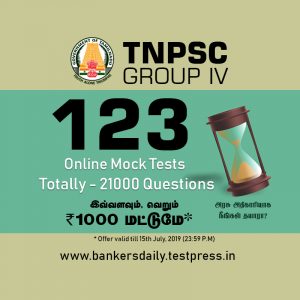 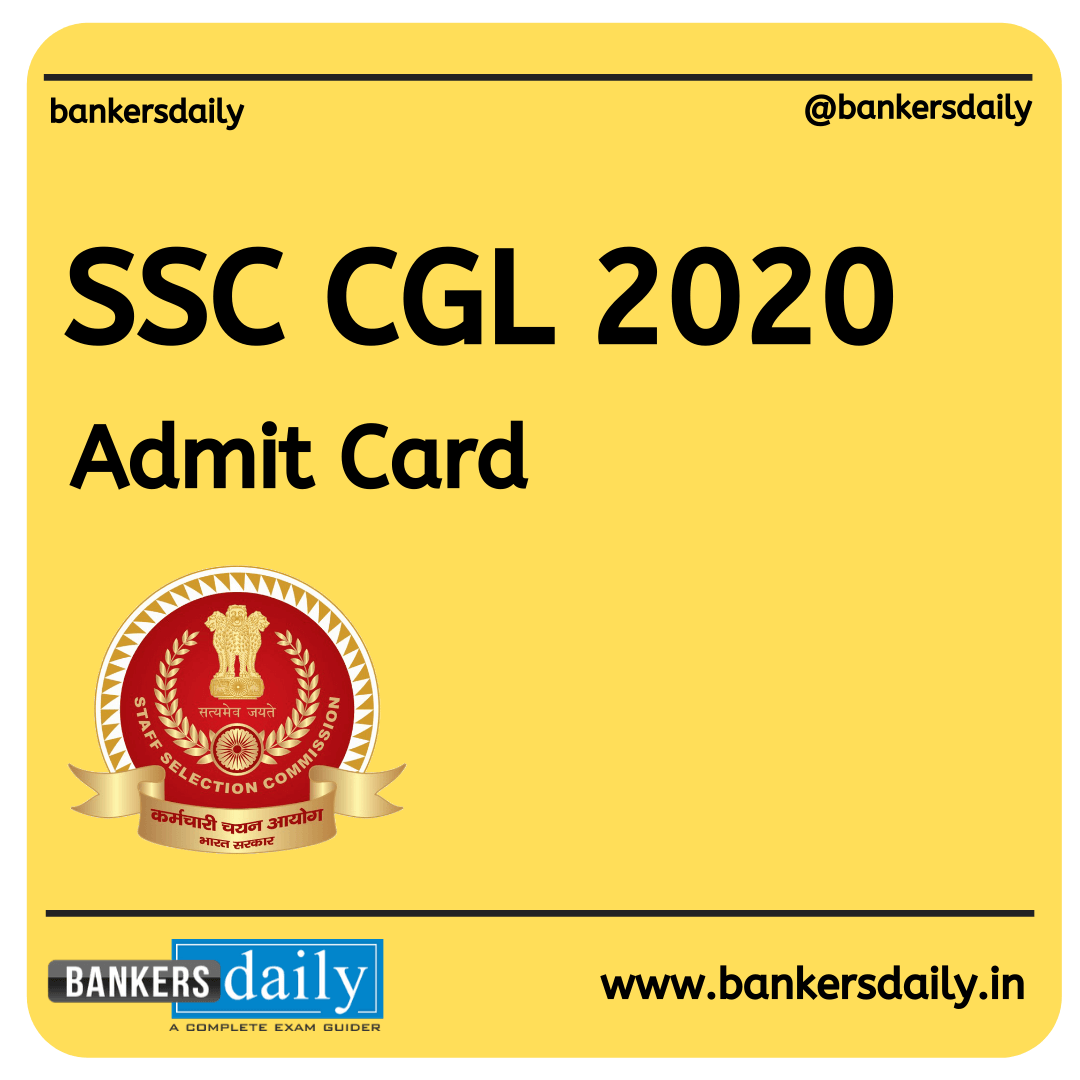 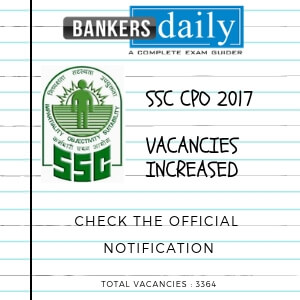 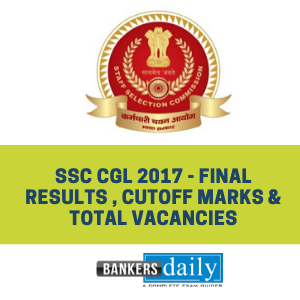 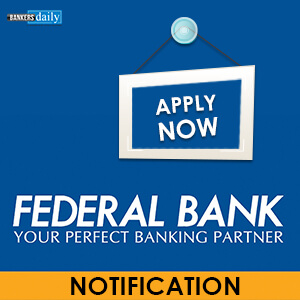