IBPS RRB exam is exactly a month away and we hope you have applied for the exams , if not apply soon as the end date for applying is not far away. In the last post we have seen about the cutoff and the questions asked in the Prelims and the mains examination of the IBPS RRB Scale I officer and you would have obtained a thought of how to device your strategy to ace the exam. Now let us take a look at the last year (2016) cutoff marks for the IBPS RRB Office Assistant so that if you are still not able to device a clear strategy to ace the exams, after this you will be able to make one.

Also if you haven’t read the previous article about the cutoff marks and questions aksed in the 2016 IBPS RRB Scale I officers , please click the link below to have a look at it.

The cutoff marks for the IBPS RRB Office Assistant 2016 Prelims is given in the table below. Take not that Since the RRB exam is held to recruit aspirants based on states and the local language of the state has to be necessarily known to the candidate , there are some changes in the Cutoff marks.

So here is the cutoff for the last year IBPS RRB Office Assistant Cutoff Prelims exam.

As said above the cutoff marks will vary for different states. Also in prelims only Reasoning ability and quantitative aptitude are the only sections , so those who feel they couldn’t make it to the other IBPS exams due to less marks in english can make an impacting preparation to clear the exams.

Since this is an office assistant exam the questions asked in the prelims exam will also be the same as the Scale I officer and the only change will be in the level of difficulty. This is an office assistant exams whihc is same as clerk exam , so the exam will be easier when compared to Scale I officer post and so the cutoff marks will be huge and it is around 70% of the total marks, So determine a strategy which will help you to crack most number of questions within a short period of span.

Do remember if it is easy for you , then it will also easy for others who have put in their preparations day and night. So everything depends on the right preparation and answering strategy.

The number of DI questions asked in the prelims exam is less and also the number of questions in simplification and approximation is high. So concentrate more on the simplification problems and try to solve it in the flash of a second. Also concentrate more in the Miscellaneous questions because this will help you in the long run for other exams , as the recent exams had many miscellaneous sections for the DI.

If you wish to know the perks of being an RRB Scale I officer and their emoluments, Click the below link to read.

Emoluments of an IBPS RRB

Also since IBPS RRB Scale I and Office Assistants are near , you should solve daily tests to get an edge over others. If you wish to solve more problems based on the IBPS Pattern , we do have provided a mock test based on this pattern. Click the below link to test your efficiency in that exam.

We have tweaked our IBPS PO Planner a little bit according to the feedbacks from the aspirants and also with special focus to forthcoming IBPS RRB exams. So take a look at our new scheduled change and take the daily Tests to excel in the exams. We hope this will help you to acheive the goal of becoming a banker. Click the link to take the daily tests on different topics. 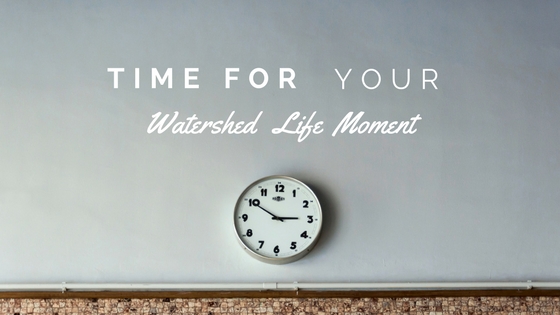 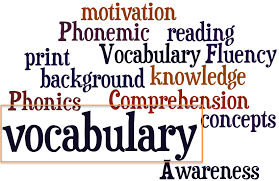 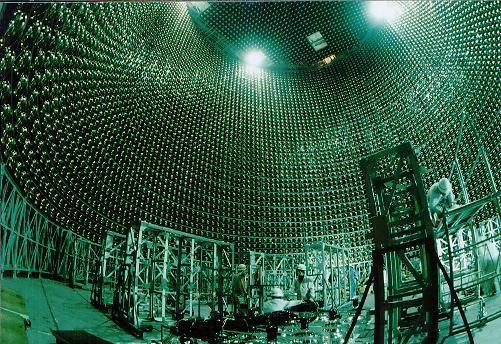