The hindu Editorial : The stakes in Manipur :

Manipur will vote in 38 of its 60 Assembly constituencies on Saturday in the first of two phases. This election is shaping up into something new for Manipur’s polity, a direct contest between two national parties, the Congress and the Bharatiya Janata Party. The Congress is seeking to defend its 15-year record in power, while the BJP fancies (Illusions) its chances in a State that has generally voted favourably for the party ruling at the Centre. The four-month-long blockade (Prevents access or progress) by the United Naga Council of highways leading up to the valley has dominated the discourse (Discuss, Discussion)  in the run-up to the elections. The Manipur elections are important for both national parties. The Congress is seeking (An attempt to acquire or gain something) to retain (Hold back within) its hold as the only party that has electoral support across various ethnic and geographic regions in the State, while the BJP is keen (Having a strong or impatient wish to do something) to get power in another northeastern State, after its victory last year in Assam. A contest between the Congress and the BJP in Manipur is welcome, as both parties do not represent any specific ethnic groups, unlike other parties in the fray (A noisy fight)  in previous elections. But the BJP lacks a grassroots base in Manipur and largely comprises leaders who have defected (Leave) from the Congress. This has resulted in a political campaign largely made up of accusations (A formal charge of wrongdoing brought against a person; the act of imputing blame or guilt)  and counter-accusations of corruption, besides the blame game on the ongoing blockade.

The decision in early December 2016 by the Okram Ibobi Singh government to notify the formation of seven new districts, creating 16 districts in the State, was momentous (Of very great significance, Important) . It allowed the Congress to seek support from the hill areas for this decision, as the new districts in the hills made for better administrative access in areas far from the valley. However, it resulted in the intensification (Increase, Action that makes something stronger or more extreme) of the blockade sponsored by the UNC, severely hitting normal life in Manipur. The persistence (Continuity, The property of a continuous and connected period of time) of the blockade has led to some degree of disaffection owing to the inability of the Congress government to bring it to an end, even if the government’s defence that any punitive (Inflicting punishment) measures against the UNC would have led to violence cannot be summarily dismissed. The Congress blames the Centre for not prevailing (Most frequent or very common) upon the UNC and other Naga groups to end the blockade, while the BJP blames the Congress for precipitating (Coming down, Bringing on suddenly or abruptly) the crisis. In a State where insurgent groups remain active and that is still dependent on Central transfer of resources to shore up its economy, the electorate would have welcomed a genuine discourse on such issues in the run-up to the elections. Sadly, this did not happen. 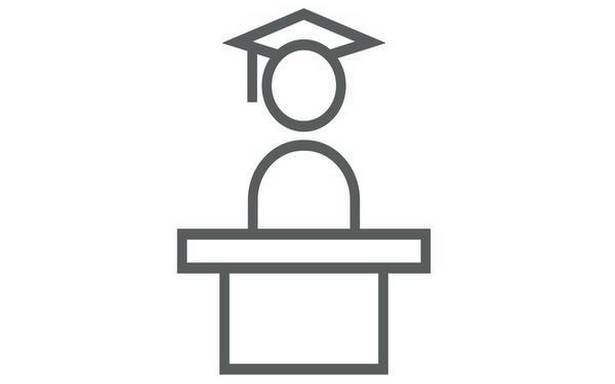 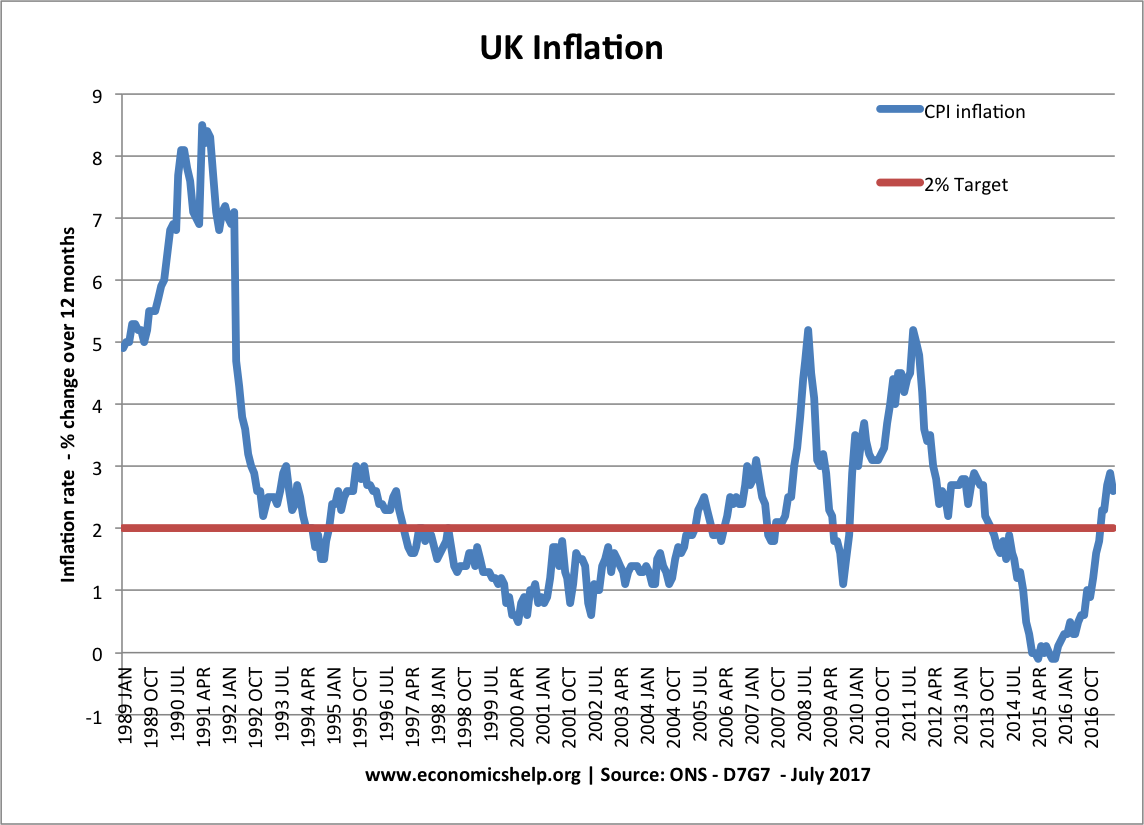 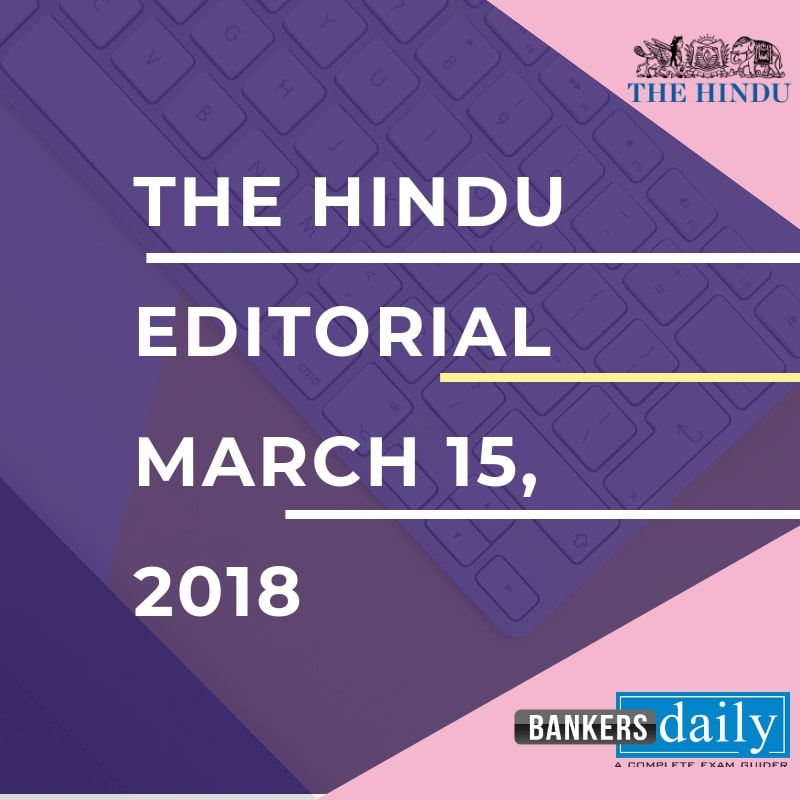