Daily Current Affairs (April 20th 2019) like many other sections is inevitable and this also helps to score in the Banking awareness, Static GK and Financial Awareness sections. Remember, Banking Awareness and Static Awareness Questions are asked from the General Awareness section. This will also help you to ride your preparations for the forthcoming exams. 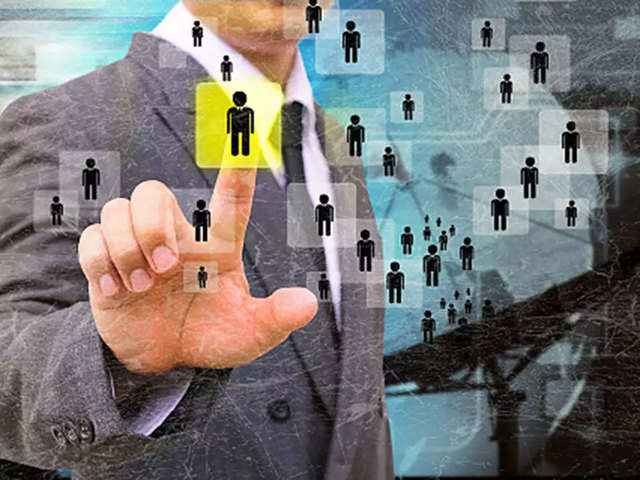 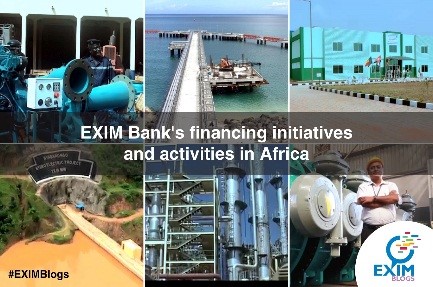 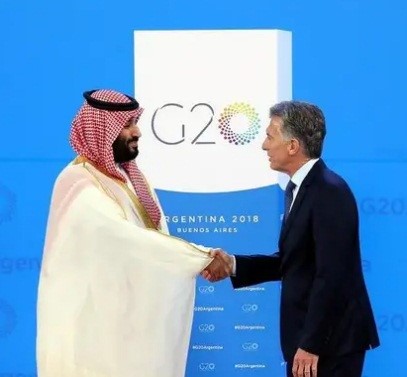 Over 300 Days, Christina Koch Will Set A New Record For Longest Space Flight By A Woman: 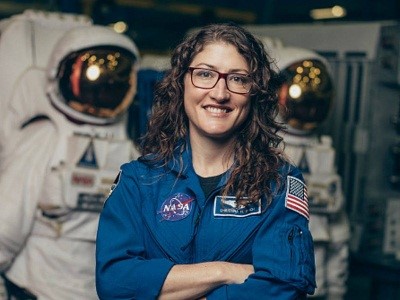 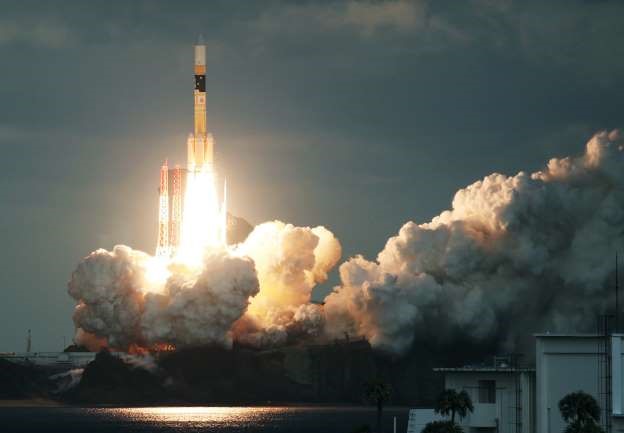 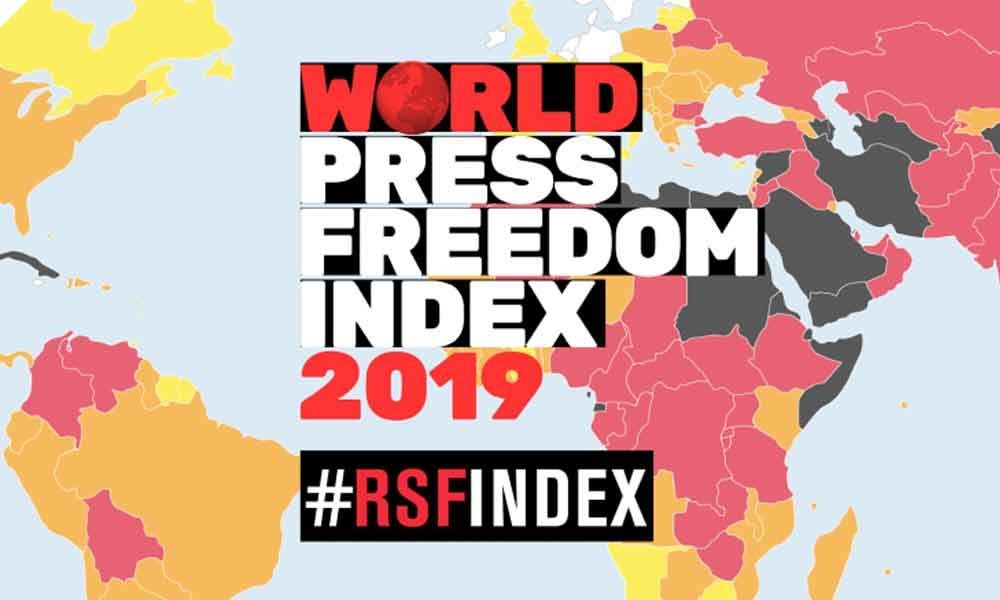 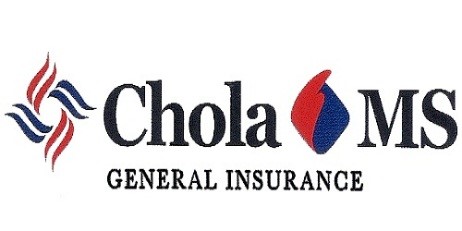 SEFL, Bank of Baroda tie up: 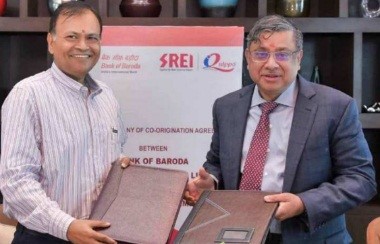 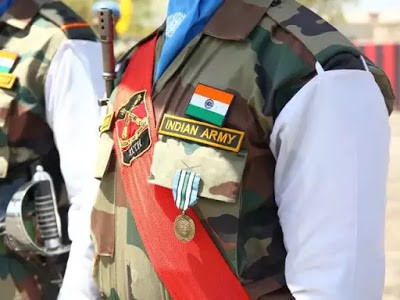 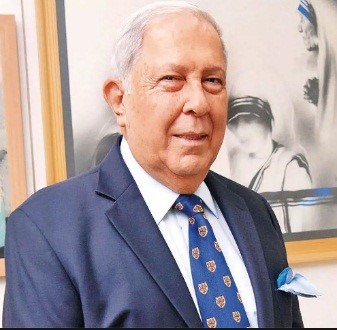 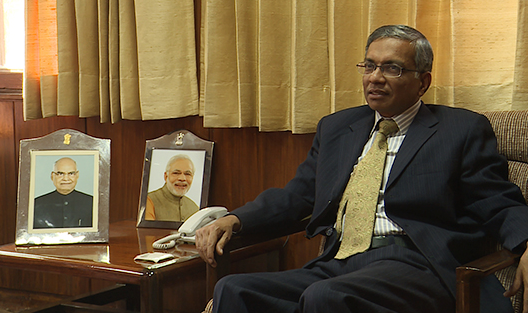 Suhel Ajaz Khan appointed as the next Ambassador of India to the Republic of Lebanon: 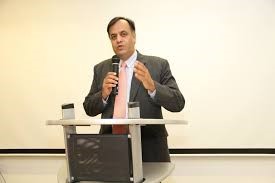 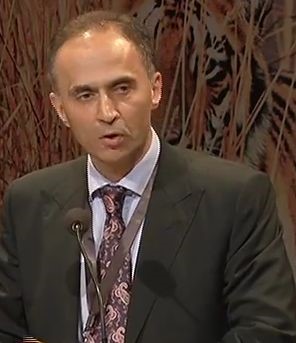 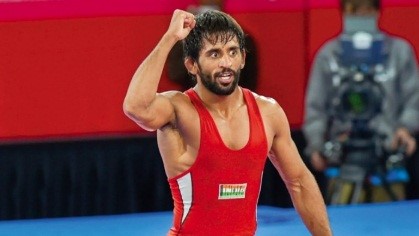 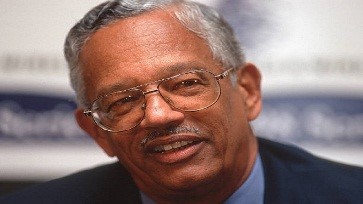 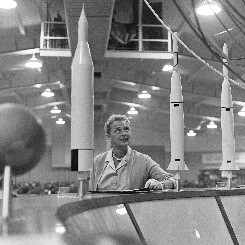 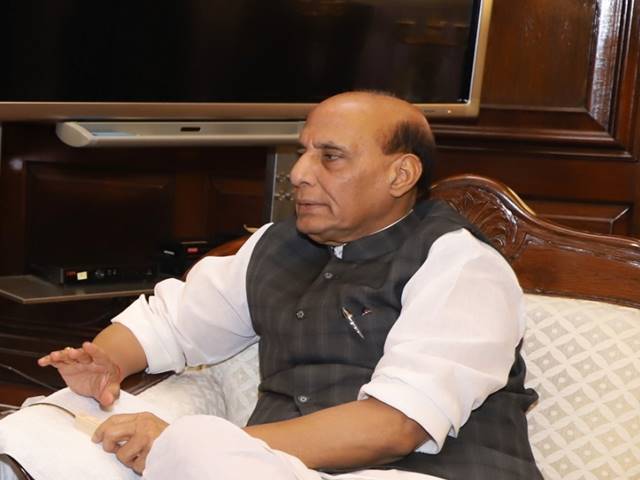 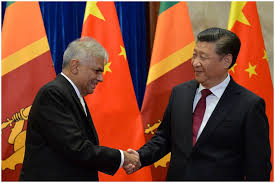 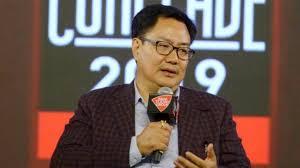