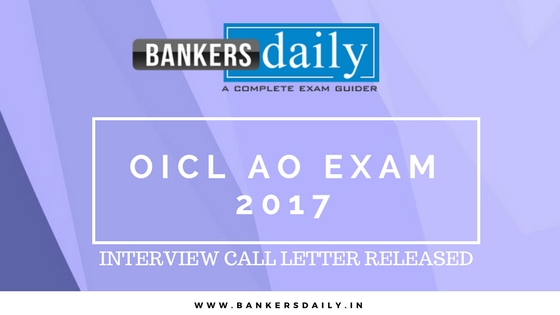 The OICL AO exam notification was released in the year of  2017 and the mains exam ended in the month o November, 2017. The results of the OICL AO MAINS EXAM 2017 came in the month of December and aspirants who have cleared the OICL AO Mains exam 2017 have been eagerly waiting for the call letter to be released for the Interview.

Check the general awareness questions asked in the OICL AO Mains Exam 2017 from the links given below.

Aspirants should know the role , salary , emoluments and other benefits which a employee will get on becoming an OICL AO Officer. We have already posted the same , but we have given it here for your convenience. Please check and know more about it.

PERKS OF BEING AN OICL AO 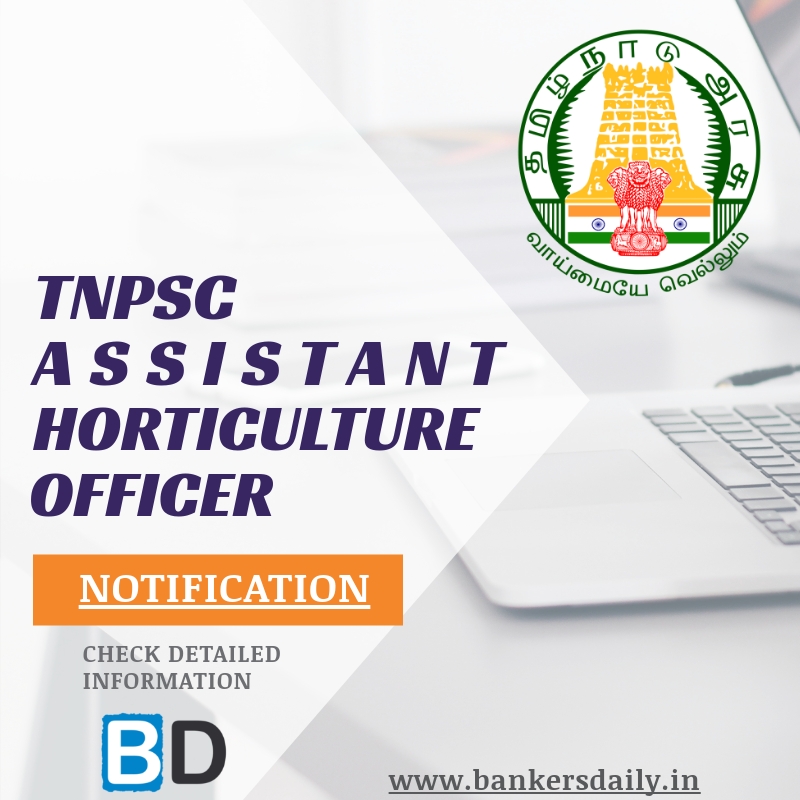 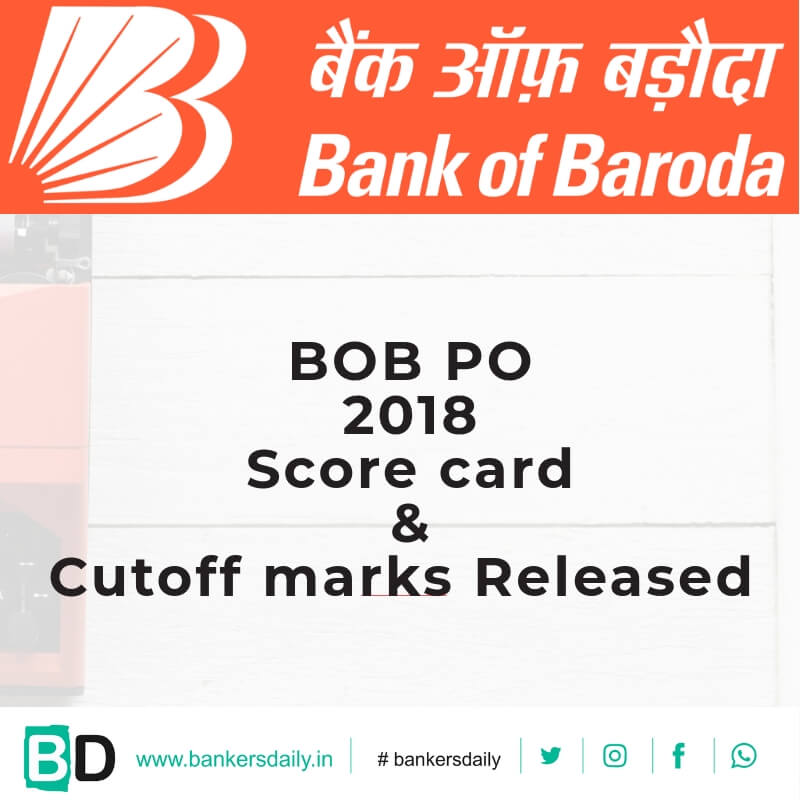 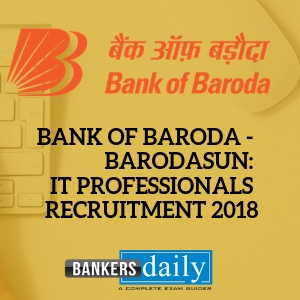