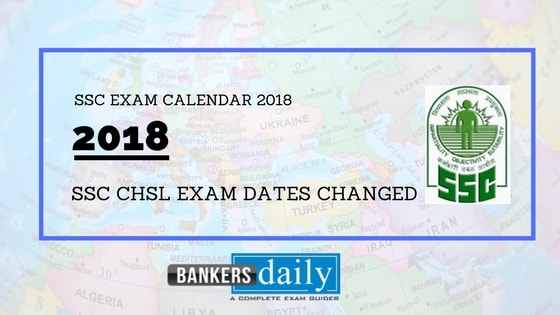 The Exam calendar of each organization , be it a bank or any PSU has it’s own value, as the calendar will reveal the tentative exam dates for the exams happening in that year. SSC has released the Exam calendar for the year 2018 in the last month of 2017 and that exam calendar had dates of the exams till June 2018 and there were no information regarding the CGL exams.

Aspirants were clueless about the non revealtion of the exam dates of the most important exam of SSC. The long wait for the questions are answered now,as SSC has released the exam dates for the most awaited exam of the year 2018. The released calendar has the dates for the exams which will be conducted by SSC till March, 2018. So if you haven’t checked the dates of the SSC Calendar (which is an updated one) , you are missing the dates for your preparations.

Check the calendar now and start your preparations for the exams from now on. Team Bankersdaily have also provided this SSC EXAM CALENDAR & DATES of the Exams as a Downloadable one in the end of this post. We hope this will fire your preparations to the next level and you could also plan your strategies to crack the exam.

The Date of Combined Higher Secondary Level (10+2) Examination 2017 (Tier-I) as given in the Annual Calendar may be read as:

Check the Questions asked in the SSC MTS Tier – II Descriptive Exam happened in the previous week from the last week. 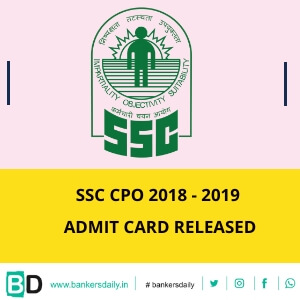 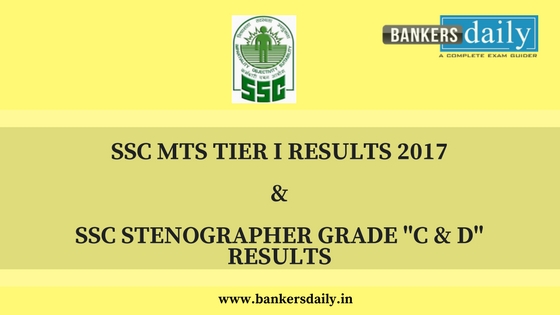 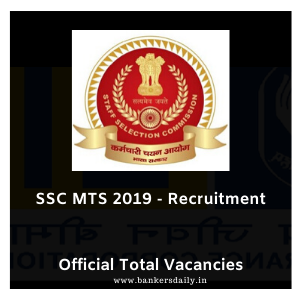