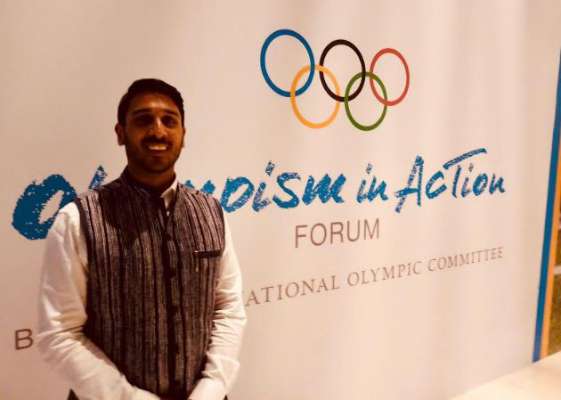 Hope all of you are waiting for Canara bank po examination.Its the perfect time for your exam preparation.Start to learn Current Affairs section and score good marks in the upcoming examinations.

Here aspirants are provided with November 14- 19 Weekly oneliners.Collect the points in cripy manner and gather all the important current affairs in the first week of june.You can also download this as a pdf in the link provided below. 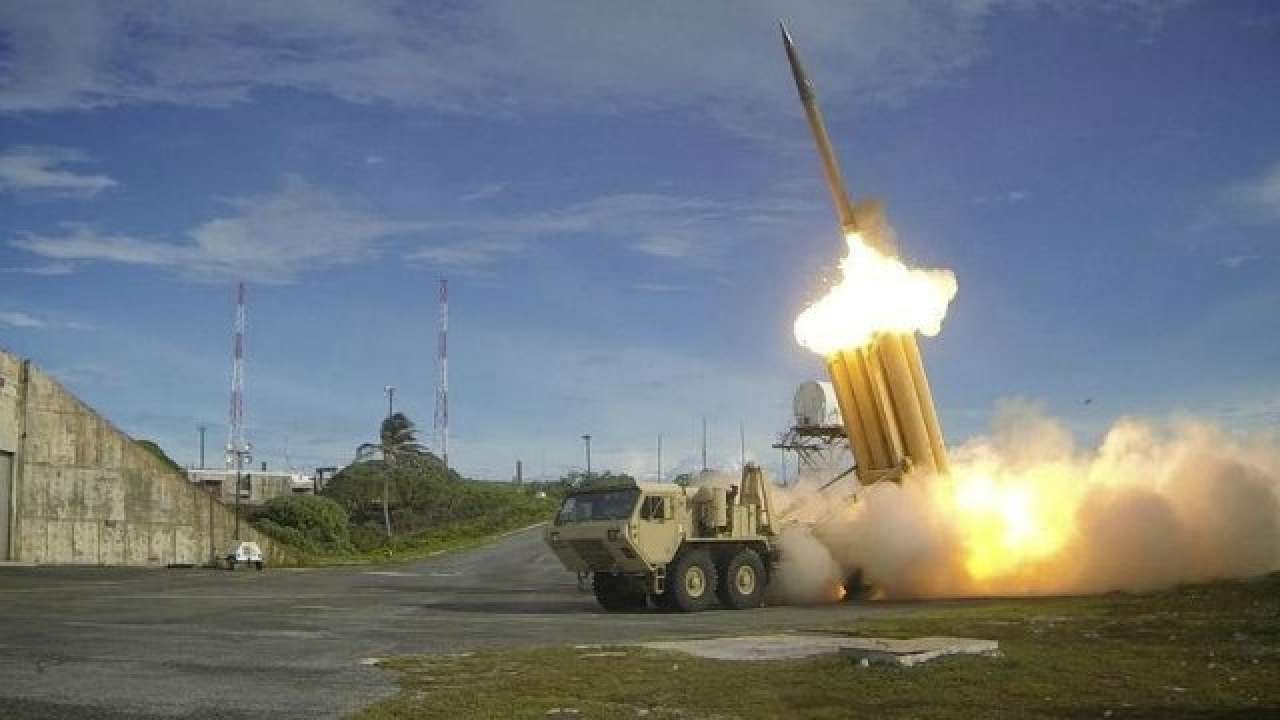